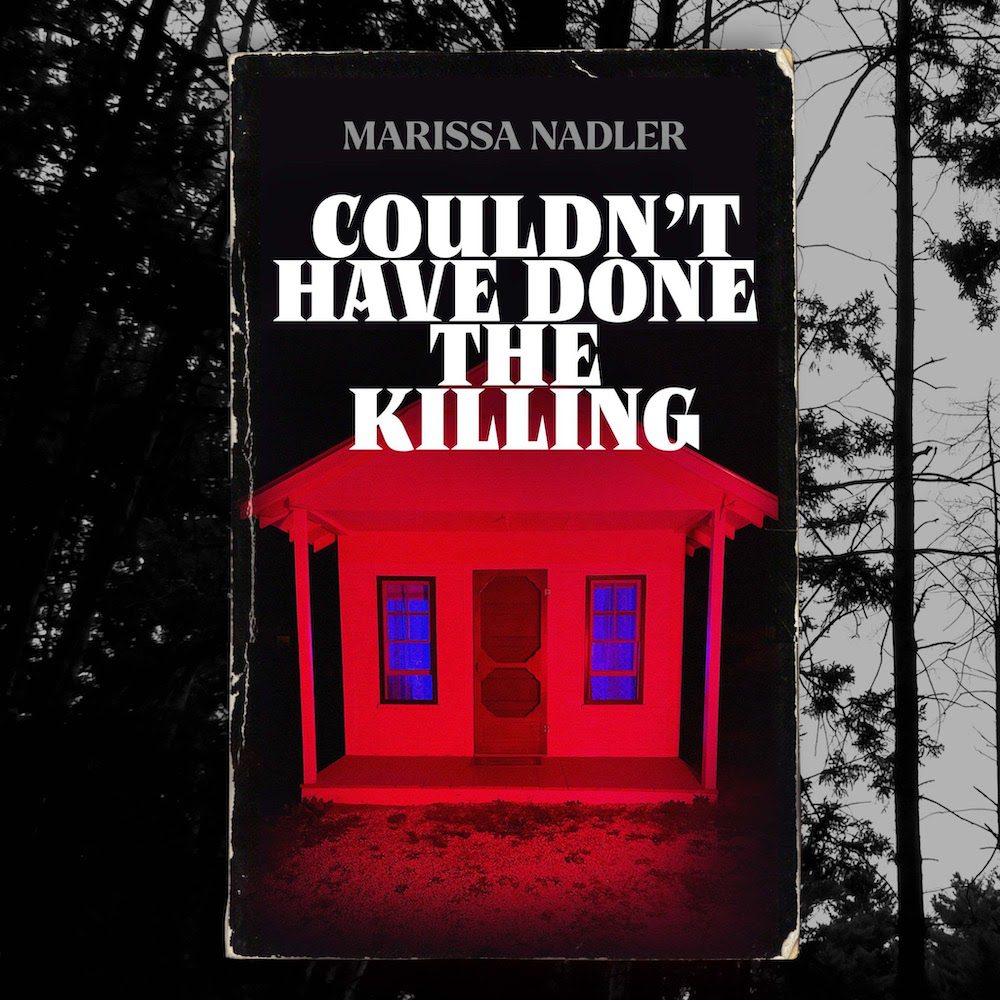 Marissa Nadler is releasing a new album, Path Of The Clouds, at the end of this month, right at the end of spooky season. Today, she’s sharing a new single from it, “Couldn’t Have Done The Killing,” which leans into the haunted energy of so much of her music with a horror paperback-style single art and a creepy new video. The vid, directed by Tyler Derryberry and Christen Dute, is eerie and inspired by late-night chiller shows like Unsolved Mysteries and In Search Of…. They explain:

When Marissa came to us to make a video for a song on her new album, we were already aware of the album’s themes and her inspirations. While she was writing and recording the album sequestered at home during the pandemic, we stayed in touch, sharing our media diet of true crime and the paranormal. We exchanged links to podcasts about Skinwalkers, recommended our favorite serial killer documentaries, and discussed our favorite theories about DB Cooper.

We set out to recreate that moment in time when murders and bank robberies shared an equal plausibility with hauntings and high strangeness. Remember when innocently entertaining a conspiracy theory or two seemed to have no cultural or political consequences? When Coast To Coast AM would have us believing the government was hiding a UFO in a hangar somewhere, but no one was going to storm the capital over it?

The settings of Massachusetts and Maine appropriately enhanced the New England vibe of our and Marissa’s tone. Cabins older than the Great Depression and cemeteries older than the Revolutionary War are everywhere. Apartment buildings where college students still live today were the scenes of murders fifty years ago. Everybody seems to own an ax. We even did some shooting in Cumberland County, Maine, where Stephen King’s fictional town of Salem’s Lot is located. Turn on the camera, point it at the dark, and the witchiness just seems to seep in on its own.

“Couldn’t Have Done The Killing” is languid and spaced-out. Listen and watch the video below.

The Path Of The Clouds is out 10/29 on Sacred Bones/Bella Union. Pre-order it here.