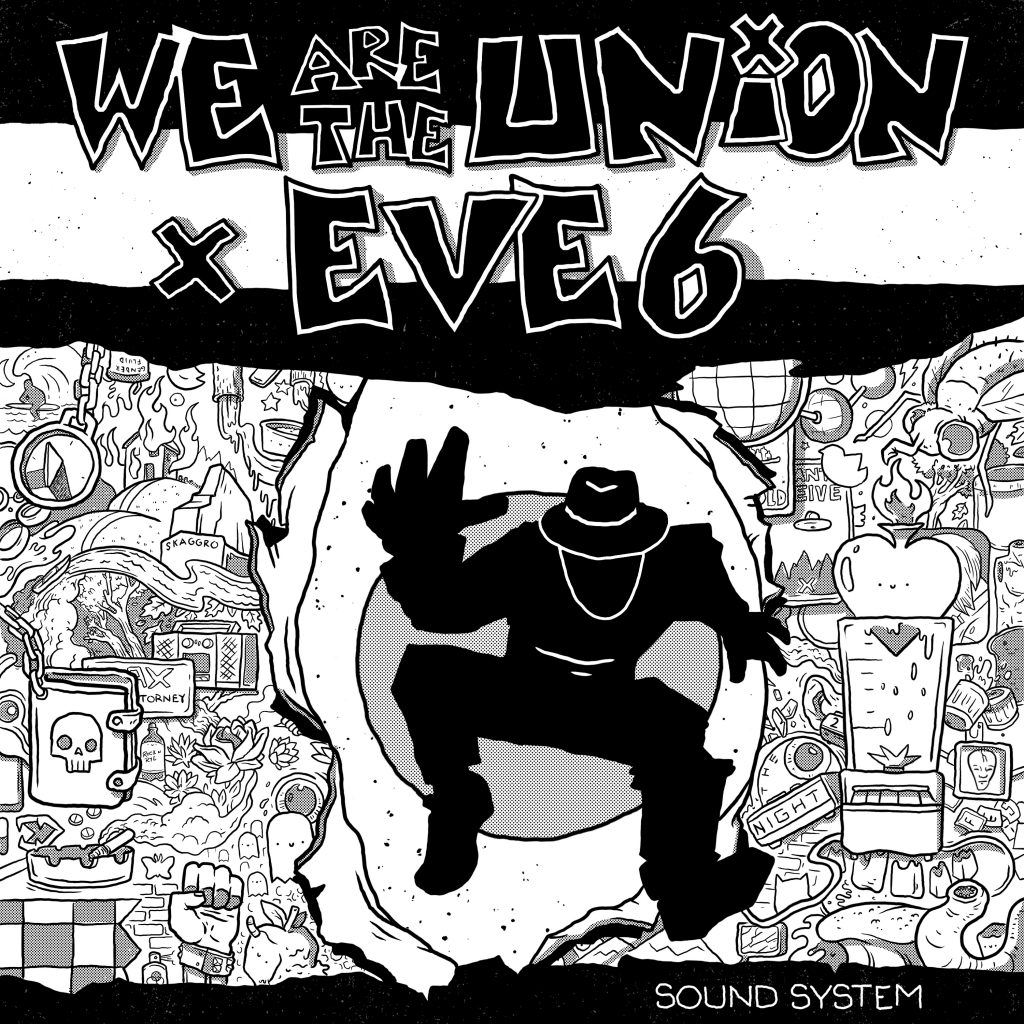 The great Bay Area ska-punk band Operation Ivy famously started in ’87 and ended in ’89. After their breakup, half of Op Ivy, Tim Armstrong and Matt Freeman, went on to form Rancid. In the ’90s, Op Ivy’s one album became part of the punk rock starter pack for every high school kid getting into the genre, but despite the Scrooge McDuck money bank that would clearly await them, Operation Ivy have never reunited.

For a little while now, Against Me! leader Laura Jane Grace has been waging an online campaign to get Riot Fest to book an Operation Ivy reunion. Last month, Grace started up a Change.org petition for an Op Ivy reunion at Riot Fest: “I would like to see an Operation Ivy reunion happen. I know other punks would as well. Riot Fest built its brand on reunions and this is the only punk band reunion that matters anymore. After the past couple years (*gestures broadly at everything) we all deserve this.” The people who run the Riot Fest Twitter pretended to be exasperated.

Now this Op Ivy/Riot Fest thing has become a whole online thing. Try to explain it to the limit of my ability: Eve 6, the late-’90s alt-rock hitmakers who are now very online, got in on the action, tweeting about their own willingness to play Op Ivy covers at Riot Fest:

riot fest hear me out you abject cowards. operation ivy is never going to play your festival because frankly they’re too good for you but you wanna know what isn’t too good for you? eve6 doing a set of op ivy covers https://t.co/zy7SYUtJrq

If @RiotFest makes the Operation Ivy reunion happen I will perform a full set of @Eve6 covers… specifically ‘Inside Out’… I will cover that song on repeat for a full 45 minute set. I still get paid though https://t.co/Rbfa2f2anf

Riot Fest then asked the world if this would be a good idea — the Op Ivy reunion and the Laura Jane Grace covering Eve 6 — and Rancid liked the tweet.

well rancid? do you? pic.twitter.com/Rjt5yWD8bM

Meanwhile, We Are The Union, a band that’s part of the whole recent ska revival that you might’ve read about a few months ago, joke-tweeted about their exasperation with this whole Twitter feeding frenzy.

god i just want one day on the timeline without seeing anything about eve 6, riot fest, and operation ivy

Naturally, the whole thing was leading up to this: Eve 6 and We Are The Union getting together to cover the beloved Operation Ivy classic “Sound System,” with Riot Fest debuting the video on its website. The two-band cover is extremely faithful to the original, but the cover itself matters less than the ongoing goof-around about the Operation Ivy reunion that may or may not happen at some point in the future.

In a statement, Eve 6 leader Max Collins says, “Operation Ivy made one of the best records ever made and then erased themselves like a Tibetan sand mandala, and that’s how they should remain: a sacrosanct subject of beauty and myth.” He also says that his cover is “an abomination,” and says,”…But like, we couldn’t help it.”

Below, watch the Chris Graue-directed video for the Eve 6/We Are The Union cover and listen to the original “Sound System,” which remains a perfect song. 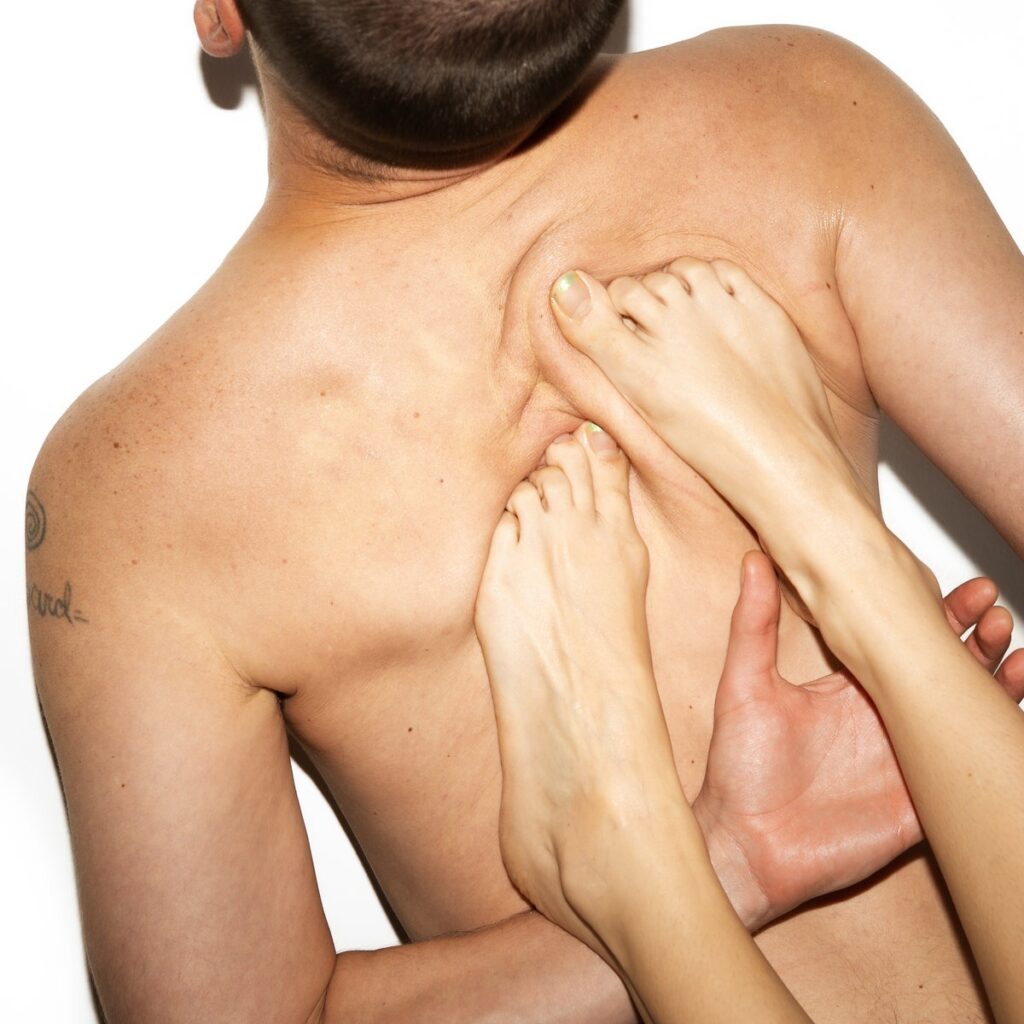