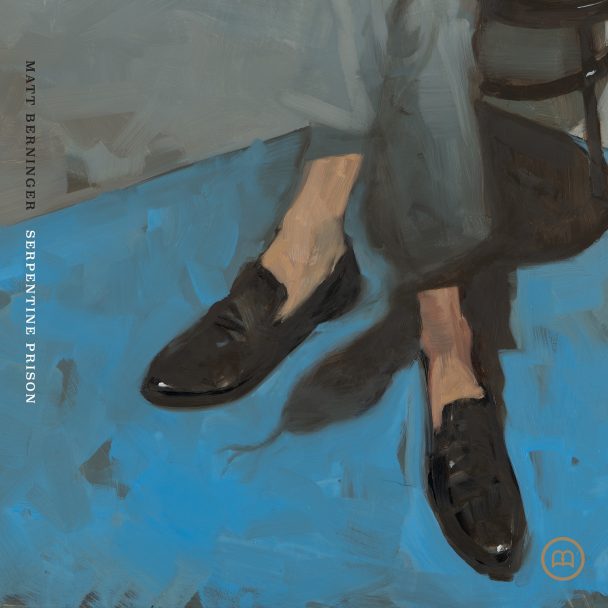 The National singer Matt Berninger announced his debut solo album Serpentine Prison last fall via a magazine profile on its producer, the legendary Booker T. & The M.G.s frontman Booker T. Jones. Today Berninger is beginning the rollout proper by sharing a video for the title track.

Serpentine Prison the album is dropping this October on Book Records, a new imprint Berninger and Jones founded under the Concord Records umbrella. “Serpentine Prison” the song is out now, with an in-studio video by Berninger’s brother Tom, who directed the National documentary Mistaken For Strangers, and Chris Sgroi. As you may know if you’ve seen the footage of Berninger performing the song at Sundance a few months back, the style will be familiar and pleasing to fans of his main band, particularly the rootsy, less ornately produced sound of their early records. “I feel like an impersonation of you,” he sings. “What am I doing? Another version of you doing me.”

The Berninger solo machine kicked into high gear around the time news of Serpentine Prison broke. Just before then, he shared the Phoebe Bridgers duet “Walking On A String,” recorded for the Between Two Ferns movie. He later teamed with Bridgers and Fiona Apple to cover Simon & Garfunkel, covered Mercury Rev for Planned Parenthood, collaborated with the Walkmen’s Walter Martin on a quarantine song, sang on the new Apple TV+ kids’ show Helpsters, and covered Big Thief in concert.

Watch the “Serpentine Prison” video below.

Serpentine Prison is out 10/2 on Book Records. Purchase or stream the title track here. 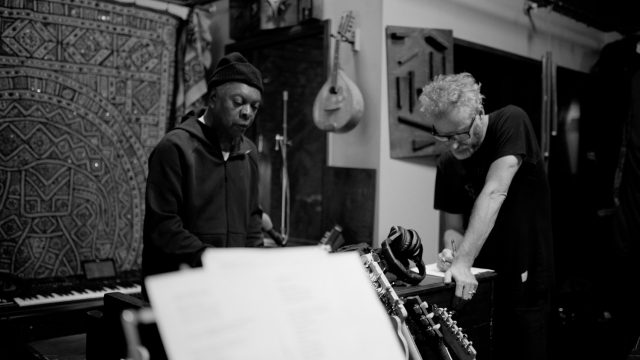