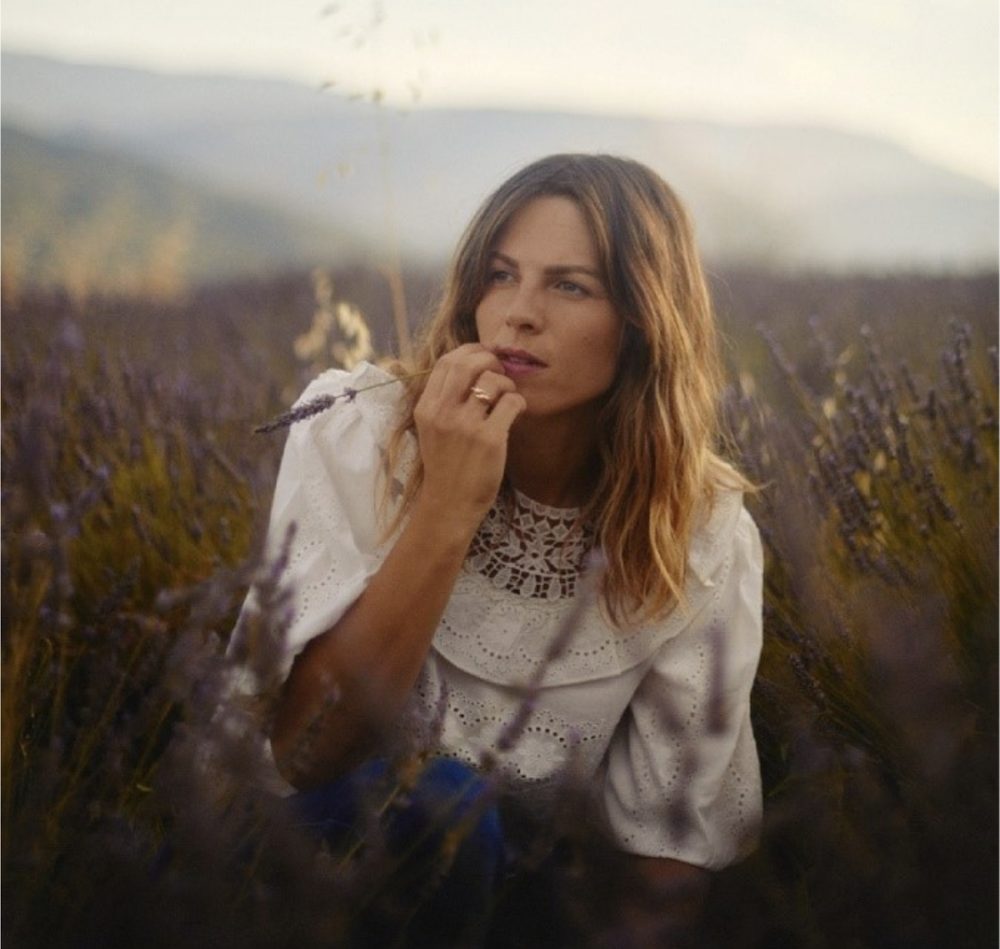 Later this month, the French psych-pop great Melody Prochet, better known to most of us as Melody’s Echo Chamber, will release Emotional Eternal, her third album. Prochet recorded the LP with Dungen’s Reine Fiske and the Amazing’s Fredrik Swahn, the same collaborators who worked with her on 2018’s Bon Voyage, her last album. We’ve already posted the early tracks “Looking Backward” and “Personal Message,” and now Prochet has shared a new song called “Alma.”

“Alma” is a soft hip-swaying track, sung in both French and English, and it’s Prochet’s ode to her daughter. Prochet and her daughter were apart for one night when the kid was a year old, and that’s when she wrote “Alma.” It’s a very pretty song even if you don’t know its origin story, but when you know that it’s a mother singing about her kid, it’s even better.

In a press release, Prochet sings:

To me, this song is a butterfly. It feels more like a little poem to life than a song; it was the first song to arise from the echoes of silence since Bon Voyage. I think I recorded the emotion of that kind of spiritual experience of the essential yet heart-breaking separation from the pure love bubble to the world of others…

We recorded “Alma” in Swahn’s studio in Stockholm again; I remember we gave special attention to the groove, to give it a swing and emphasis on the light side, with a minor sound of danger in the veil of the mist somewhere. Johan Holmegaard played drums, Gustav Estjes played the piano and little velvet flute; Josephin Runsteen created transcending strings and noises directed by Reine and Swahn.

Listen to “Alma” below.

Emotional Eternal is out 4/29 on Domino.