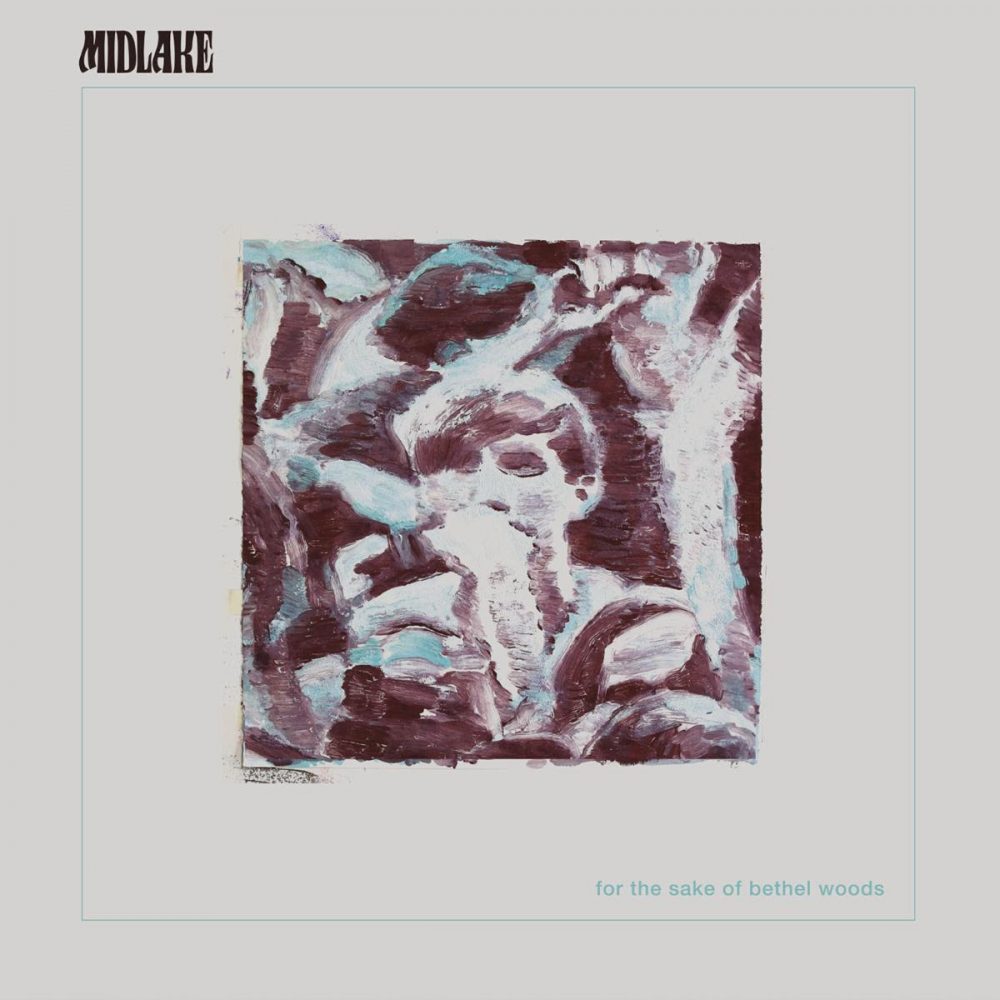 Folk-rock standard-bearers Midlake are gearing up to release their first album since 2013’s Antiphon in March. Titled FOR THE SAKE OF BETHEL WOODS, the John Congleton-produced album is meant to evoke images of the original Woodstock, where Midlake’s Jesse Chandler grew up. We’ve already heard lead single “Meanwhile…,” and now we’re getting “Bethel Woods,” which has a video starring the always great Michael Peña.

Directed by Brantley Gutierrez, Midlake’s “Bethel Woods” video seemingly portrays a midcentury look at growing up in Upstate New York, with Peña playing a family patriarch. Watch it below.

FOR THE SAKE OF BETHEL WOODS is out 3/18 via ATO. Pre-order it here.