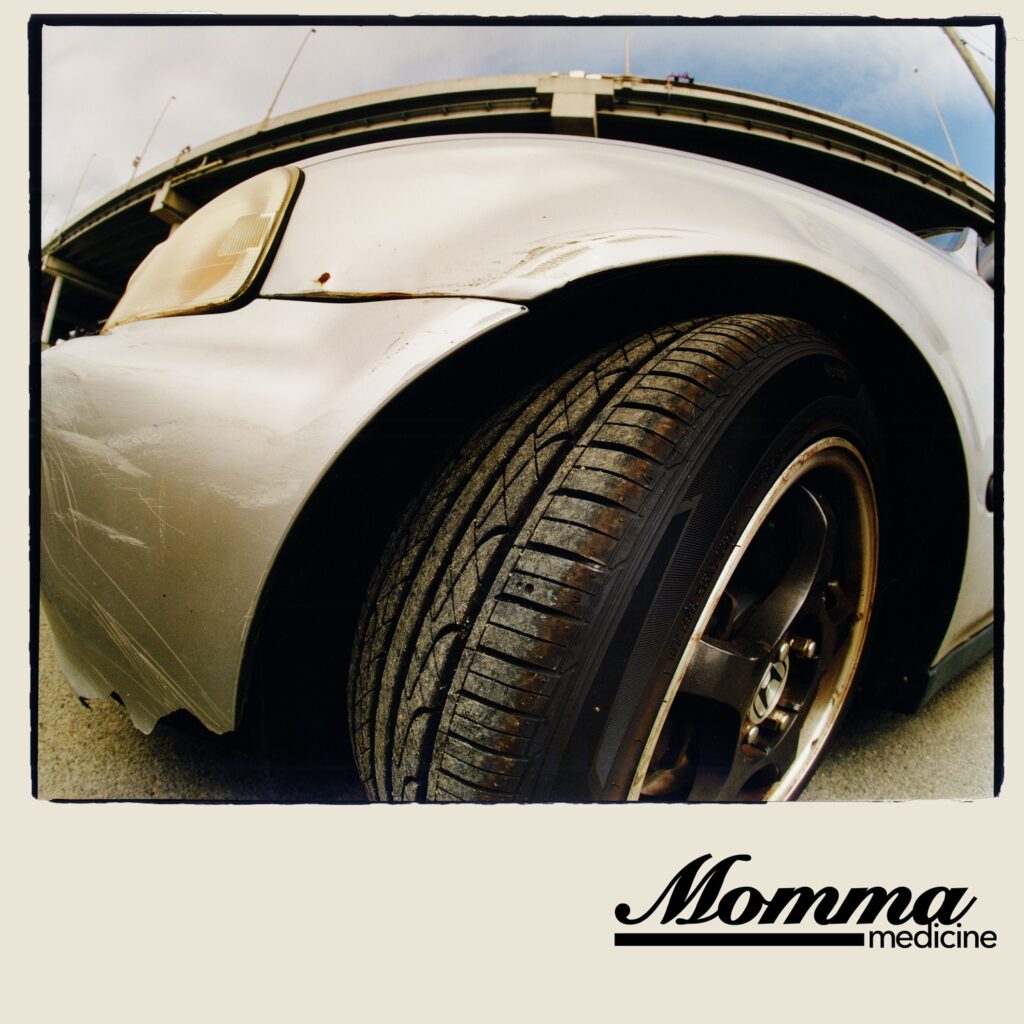 Momma released their sophomore album Two Of Me last year. Today, the newly New York-based band, fronted by Etta Friedman and Allegra Weingarten and rounded out by bassist Aron Kobayashi Ritch and drummer Zach CapittiFenton, are announcing that they’ve signed to Polyvinyl and sharing their first new single since the LP, “Medicine.”

“The two guitar riffs were written by Etta and Allegra about a year before we actually brought it to the full band,” Momma say. “When we wrote the first verse, we realized it was one of the first times we couldn’t write about heartbreak — we were both in very loving relationships. We wanted to write about that feeling of just being addicted to someone, and how someone else’s company can really feel like a drug.” Listen below.

Momma have a new album set to come out sometime next year on Polyvinyl.