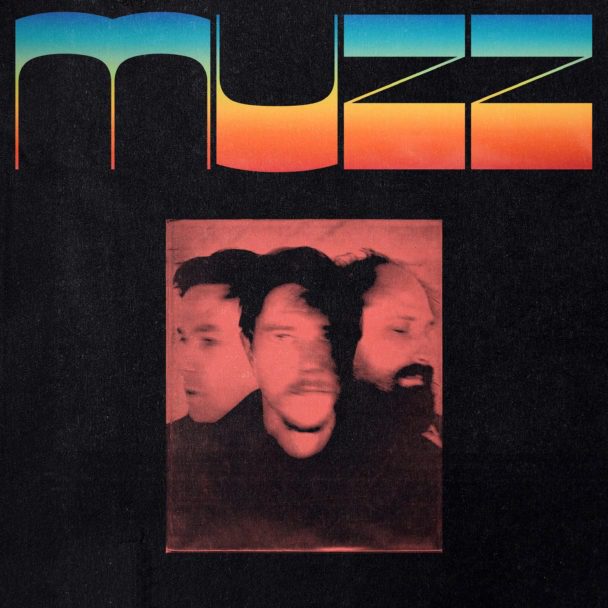 Muzz is the new band made up of Interpol’s Paul Banks, the Walkmen drummer Matt Barrick, and veteran producer/multi-instrumentalist Josh Kaufman, who’s played with people like the National and Hiss Golden Messenger and is currently one third of the folk supergroup Bonny Light Horseman. Although the first Muzz songs just came out last month, their first recordings date back to 2015, and all three members go way back — Banks and Kaufman went to high school together, and Barrick has worked with both of them over the years.

Today, following the release of early singles “Bad Feeling” and “Broken Tambourine,” Muzz have officially announced their self-titled debut album, which will be out in June on Matador. The record was written, arranged, and performed by Banks, Barrick, and Kaufman, and all three contributed lyrics. “Josh has more training as a theory musician while Paul comes from a different perspective,” Barrick says. “You never know how Paul’s gonna approach a song, lyrically and melodically, so it’s always unusual and exciting. Everyone is open to everyone else’s ideas. I think three is a great number of people for a band. We all had a big hand in everything.”

“The music has this weird, super removed vibe but is also personal and emotional at the same time,” Kaufman adds. “If something felt natural in a simple way, we left it. I’d never heard Paul’s voice framed like that — a string section, horns, guitars — we know none of that is visionary but it felt classic and kind of classy.” And along with the album announcement, Muzz are sharing another new song from the LP, the stately “Red Western Sky,” which comes with a music video shot in Oaks, Pennsylvania’s wildly eclectic American Treasure Tour Museum. Watch, listen, and check out Muzz’s tracklist below. 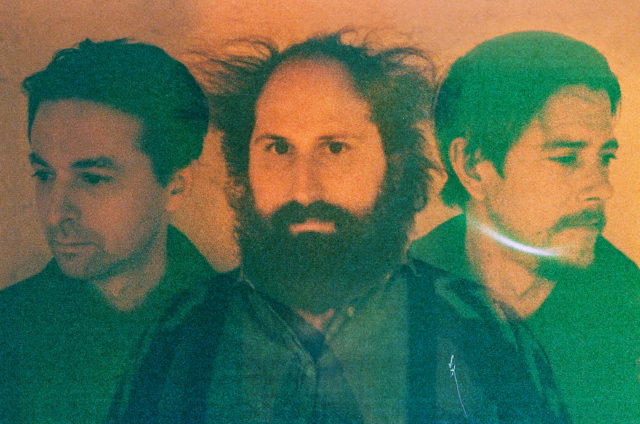