My Chemical Romance – “The Foundations Of Decay” 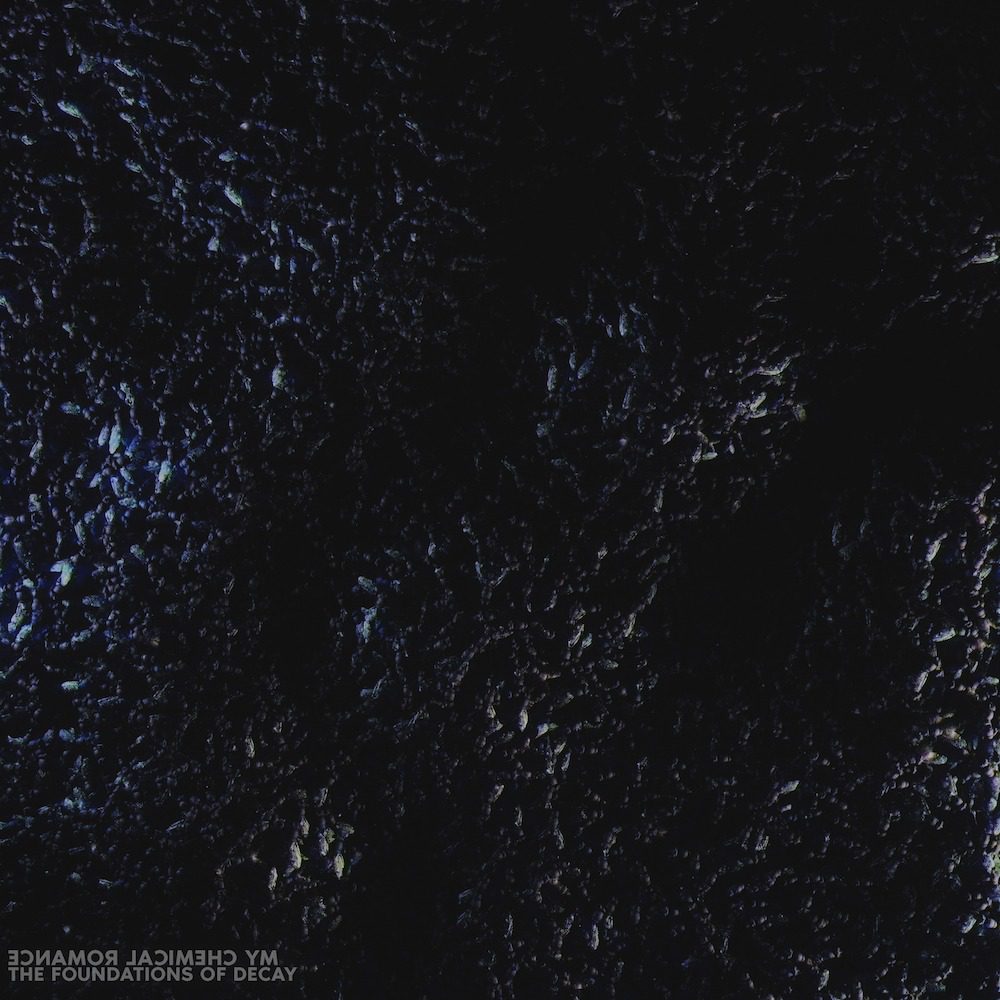 Last we heard from My Chemical Romance, the reunited emo legends were about to embark on their postponed 2022 North American tour with Turnstile, Soul Glo, a recently reunited Midtown, and more. That tour is set to kick off in a few days, and today the band has dropped their first new song since 2014’s “Fake Your Death”: “The Foundations Of Decay.”

“The Foundations Of Decay” is a six-minute epic, with Gerard Way setting the stage ominously: “See the man who stands upon the hill, he dreams of all the battles won / but fate had left its scars upon his face, with all the damage they had done.” The hard-charging single’s lyrics also reference 9/11, which Way infamously watched happen and inspired MCR’s 2001 formation.

“And he was there, the day the towers fell / And so he wandered down the road / And we would all build towers of our own / Only to watch the roots corrode / But it’s much too late / You’re in the race / So we’ll press / And press ’til you can’t take it anymore.”