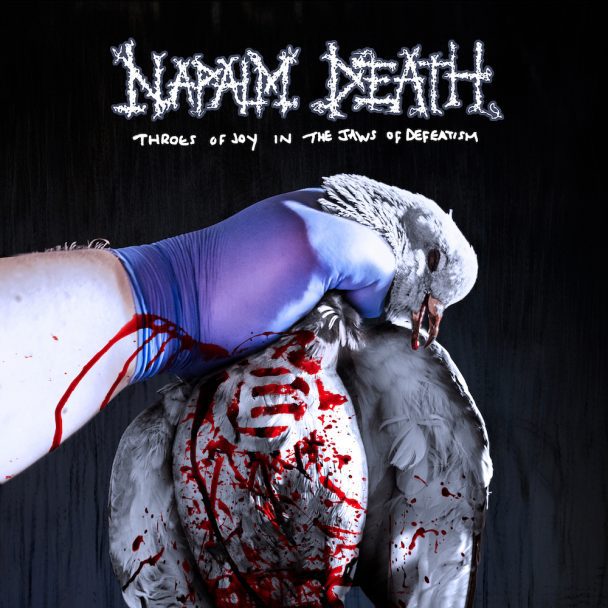 British extreme-metal veterans Napalm Death are a true rarity: A band that remains vital and beloved, even though they’re decades past their most famous era and even though none of the people currently in the band are original members. Napalm Death were grindcore pioneers back in the ’80s, and they persist as brutalist elder statesmen who keep finding new ways to explore feelings of rage and violence and existential dread.

Today, Napalm Death follow their 2015 album Apex Predator – Easy Meat with a new album called Throes Of Joy In The Jaws Of Defeatism. It kicks ass. The new LP’s early singles — “Logic Ravaged By Brute Force,” “Amoral,” the cover of Sonic Youth’s “White Kross” — suggested that this album was going to steer straight into the sounds of postpunk, goth, and industrial. That’s not really where the album goes. Instead, Napalm Death have come out with a wide-ranging and ambitious album that still pulverizes.

Over 15 tracks and 51 minutes Throes Of Joy In The Jaws Of Defeatism covers a lot of territory — fast brain-scrambler grime, cavernous death-metal thunder, post-apocalyptic Killing Joke bonfire-chants, epic crust-punk roars. Somehow, all of it holds together, cohering as a kind of echoing end-times rumble. If you like the sounds of that, then this album might be something that you need in your life. Stream it below.

Throes Of Joy In The Jaws Of Defeatism is out now on Century Media. 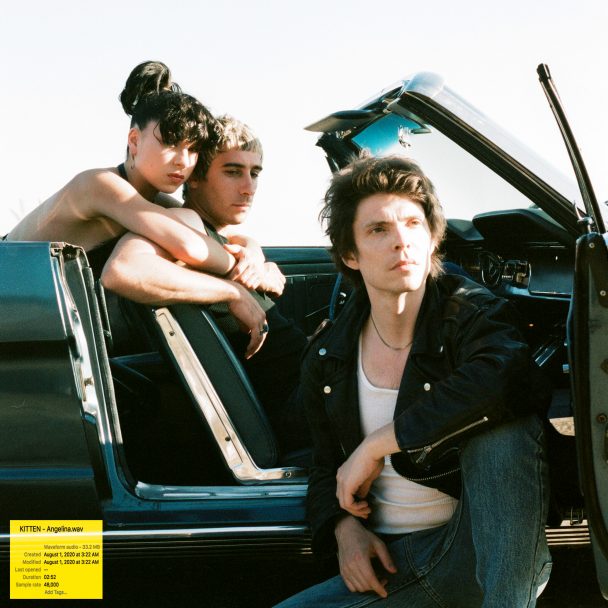 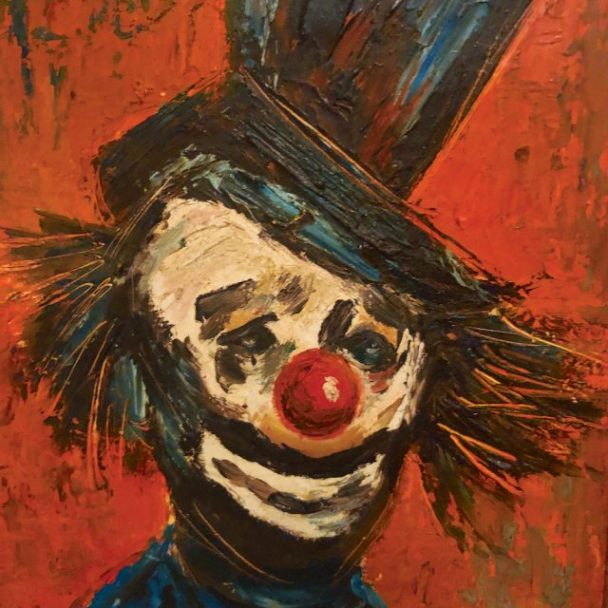 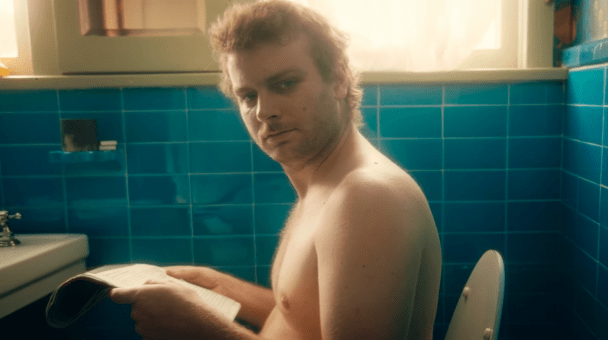