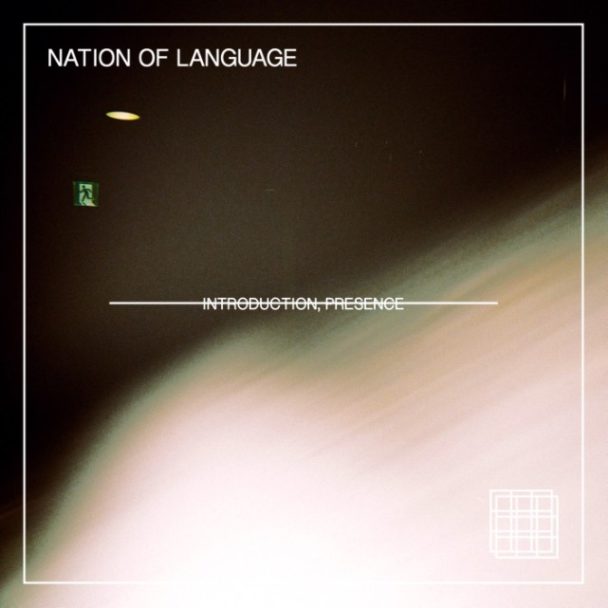 Brooklyn synthpop masters and Band To Watch alumni Nation Of Language are finally getting ready to release their debut album Introduction, Presence, which was originally supposed be out last month but ended up getting delayed until May due to the pandemic. So far we’ve heard several singles, including “The Motorist,” “Rush & Fever,” “Tournament,” and “September Again.” And now they’re sharing “Friend Machine,” another precisely crafted new wave earworm from an album full of them. As frontman Ian Devaney explains in a statement:

“Friend Machine” is about to my own unhealthy relationship with technology. Like many people, I just spend too much time with it. There’s a struggle that forms as I attempt to balance my social media content to keep me both informed about the world and inspired to create. Connectivity feels like it simultaneously keeps me chained or absent, but can also drive me to go make new things. Perhaps it’s just an excuse I make for myself, but in my head there really is a push/pull that exists, and so I’m left trying to find a way to develop some kind of reasonable symmetry within the tension of my tech habits.

Introduction, Presence is out 5/22. Pre-order it here.