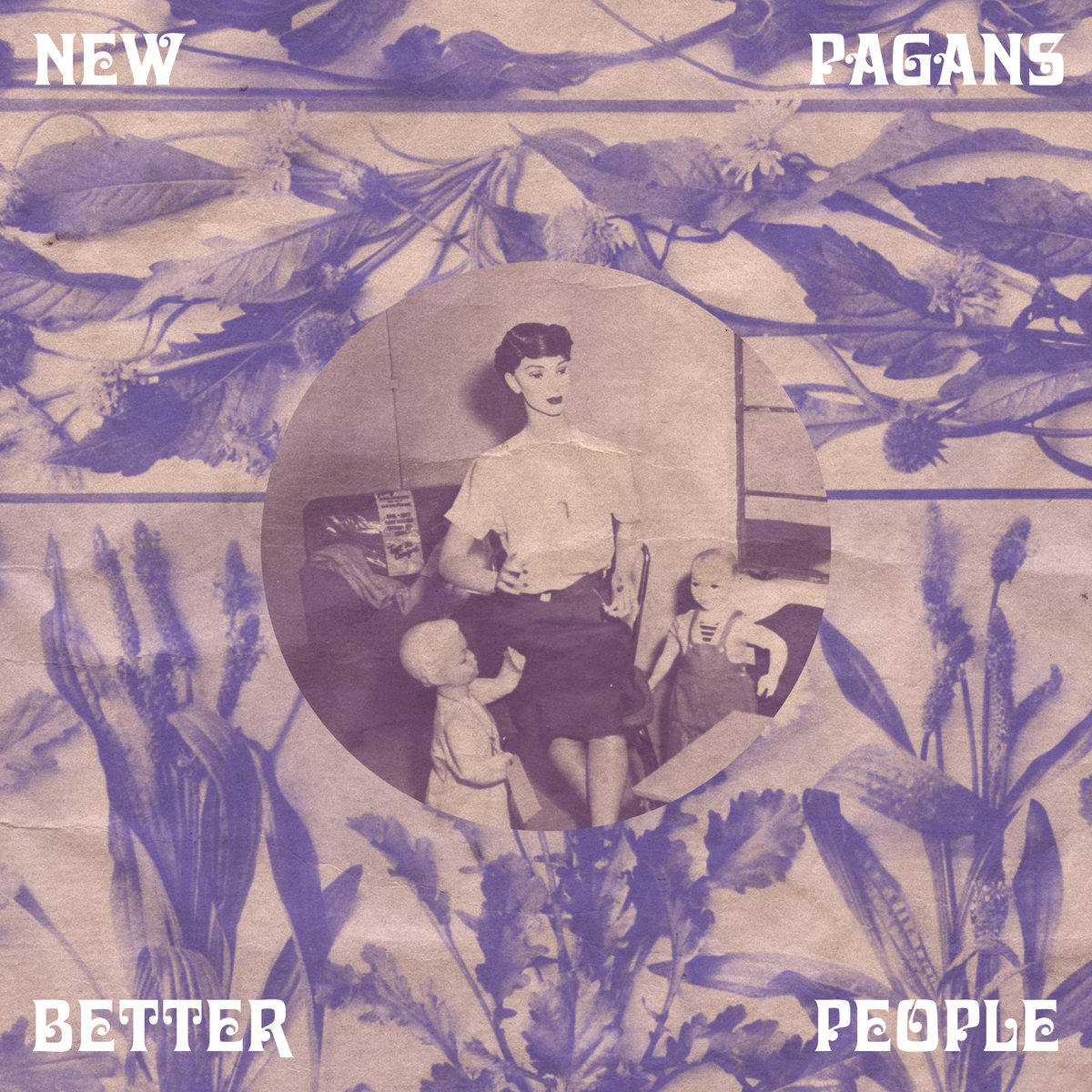 The Belfast indie rock Band To Watch New Pagans are back with their first new song of 2022 (though not the first since 2021’s great The Seed, The Vessel, The Roots And All; that’d be last November’s “Find Fault With Me”). On the epic and emotive rocker “Better People,” Lyndsey McDougall beams gorgeous melodies into the sky over some of the best straight-ahead guitar rock I’ve heard lately. The way she sings “What are you thinking of?” reminds me of Band Of Horses in the best way, but “Better People” feels angrier than anything that band ever released. Check it out below along with the aforementioned “Find Fault With Me.”