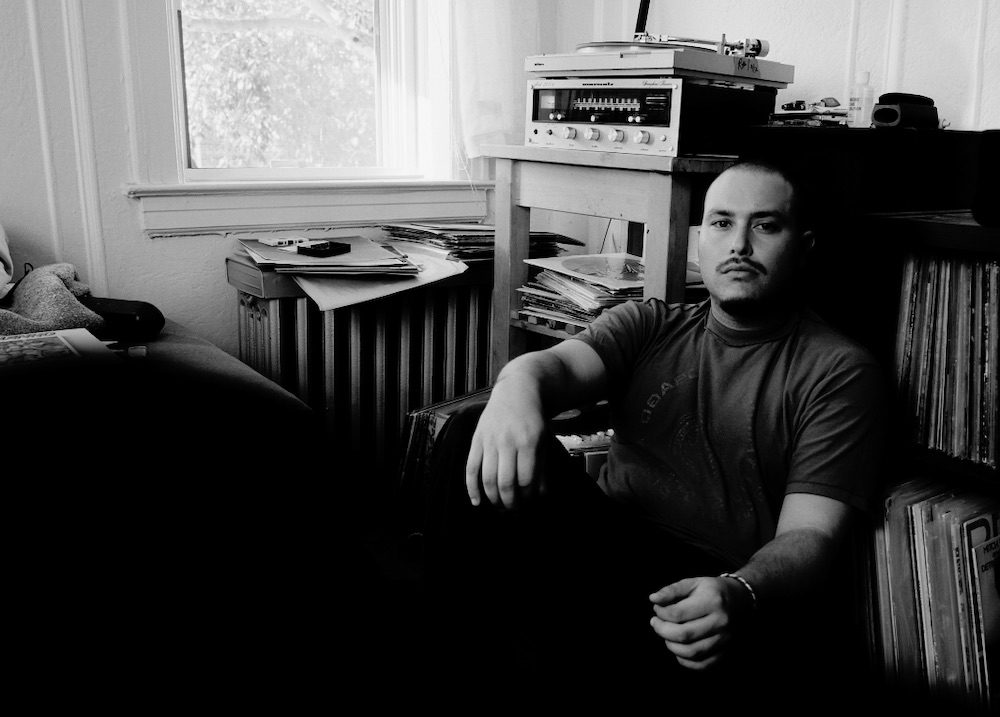 In a few days, the genre-agnostic psychedelic soul musician Nick Hakim will drop his new LP Cometa. Hakim recorded the album at a bunch of different studios in different cities, and it features assists from a few prominent friends. Alex G, for instance, plays piano on lead single “Happen,” while DJ Dahi co-produced “M1.” “Vertigo” doesn’t feature any boldfaced names, but that was another early track. Today, Hakim has shared one last song.

“Feeling Myself” is not a Nicki Minaj/Beyoncé cover. Instead, it’s a jazzy, spaced-out song that’s built on a lurching, off-kilter beat; Hakim says it was inspired by Iggy Pop’s David Bowie-produced 1977 classic The Idiot. Below, check out director Jack Greeley-Ward’s collage-style “Feeling Myself” video.