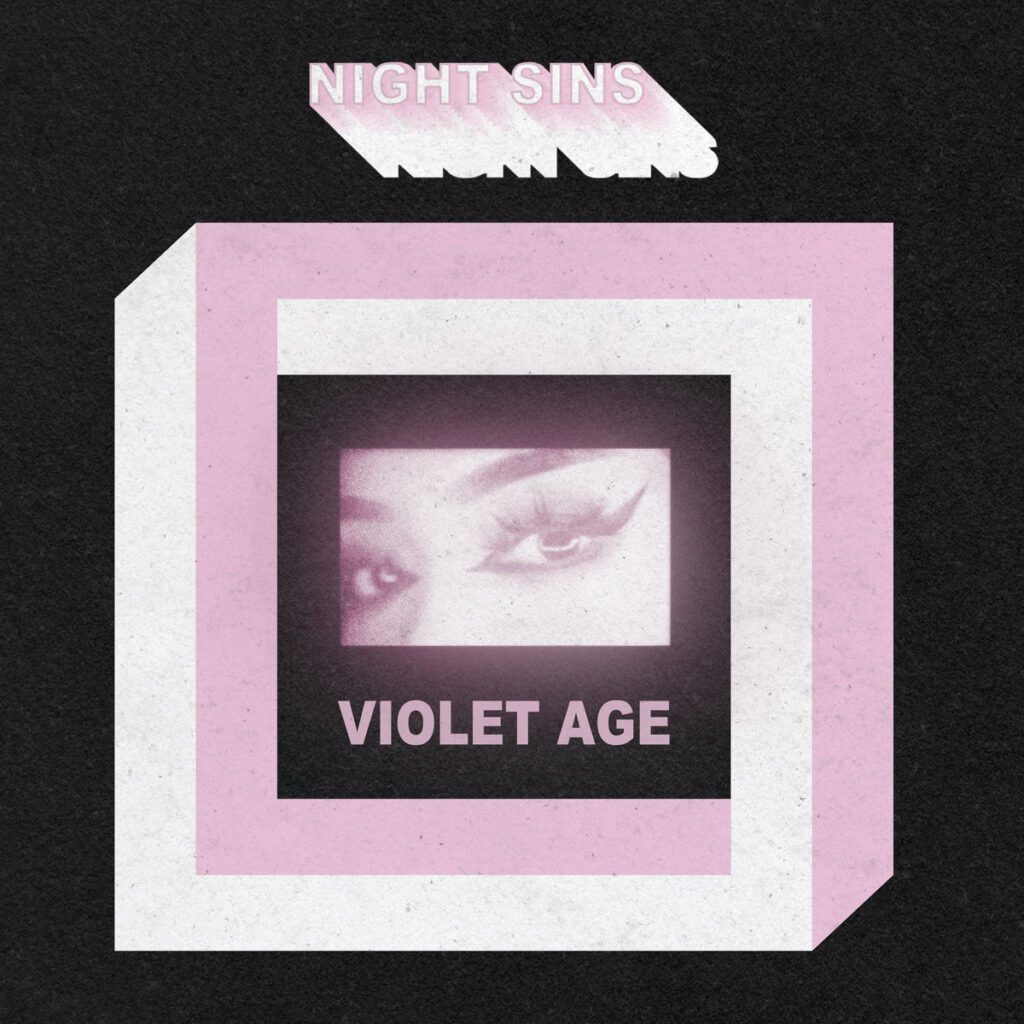 Kyle Kimball is best known as the drummer for Philly heavy-shoegaze overlords Nothing. But Kimball has also played for a bunch of other bands, and for the past decade, he’s been releasing music as Night Sins, a solo project that makes stark, synthy, gothed-out post-punk. Night Sins have made a new album called Violet Age, and it’s coming out this summer. The new single “Kill Like I Do” sounds mean as hell.

“Kill Like I Do” is a chilly, revved-up rocker. Its guitars and keyboards both sound hungry and ravenous. Kimball tends to cite ’80s goth-rockers like the Sisters Of Mercy and Clan Of Xymox as the inspirations behind Night Sins,” but “Kill Like I Do” mostly gives me flashbacks to when the Faint were at their peak. This is a good thing. Below, check out the “Kill Like I Do” video, via Revolver, as well as the previous single “Violet Age.”

Violet Age is out 6/10 on Born Losers Records.