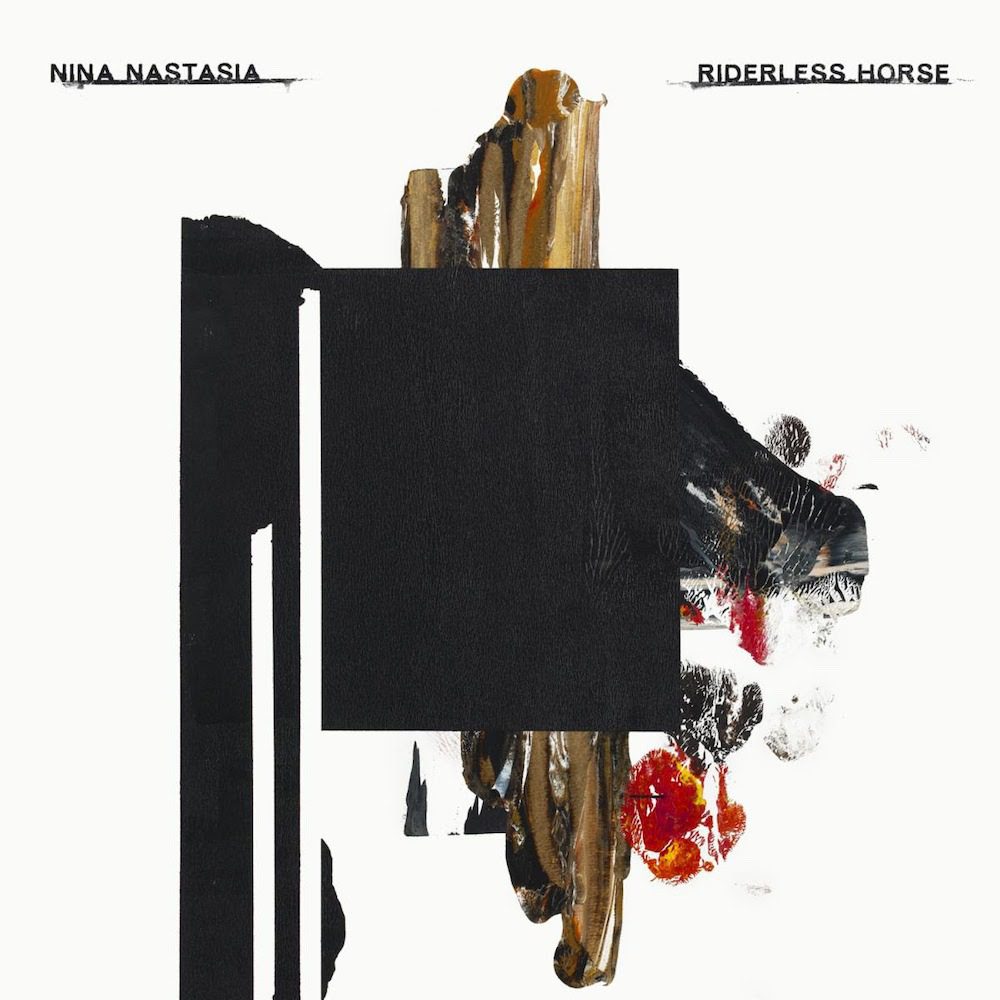 It’s been twelve years since the cult singer-songwriter Nina Nastasia released her last album, Outlaster, in 2010. But today she’s announced that she has recorded a new full-length, Riderless Horse, which will be out digitally in the summer and physically in the fall.

It was recorded after taking an extended break from music and after her former partner and consistent creative collaborator Kennan Gudjonsson died by suicide in 2020. “Riderless Horse documents the grief, but it also marks moments of empowerment and a real happiness in discovering my own capability,” Nastasia wrote in a statement that accompanies the album announcement. She produced Riderless Horse with Steve Albini, who she’s worked with on all of her previous albums, and Greg Norman at a house in upstate New York.

Listen to lead single “Just Stay In Bed” below.

Here’s the full statement wrote to accompany the album announcement:

I haven’t made an album since 2010. I decided to stop pursuing music several years after my sixth record, Outlaster, because of unhappiness, overwhelming chaos, mental illness, and my tragically dysfunctional relationship with Kennan. Creating music had always been a positive outlet during difficult times, but eventually it became a source of absolute misery.

Kennan, a cat, and I lived in a studio apartment in NYC for 25 years, finding ways to survive while making records and going on tours. Our apartment was the place where people would come stay, eat, drink, play music, and use our tub. It was quite a home we had created, but it was decaying steadily from the moment we moved in, and in the end, it was as if black mold was growing beneath the surface, undetected, and the two of us were dying and getting too weak to ever leave. We loved each other. We were each other’s family, but there was ongoing abuse, control and manipulation. We hid. We didn’t want anyone to see how ugly things could get, so we increasingly isolated from our friends and family. We were lost.

On January 26, 2020, I made the decision to separate and live apart, and on January 27, Kennan died by suicide. What a thing, suicide. I can only feel sadness and guilt about it. Maybe I’ll have other reactions to it later on.

Riderless Horse documents the grief, but it also marks moments of empowerment and a real happiness in discovering my own capability. Steve Albini produced this record with me, and Greg Norman assisted. The three of us are old friends, and we did a field recording in a guesthouse built like a lighthouse that two very dear friends of mine have in Esopus, NY. It was exactly the right environment to work on this record. We all had meals together, cried, laughed, and told stories. It was perfect. It made me realize how much I love writing, playing and recording music.

Terrible things happen. These were some terrible things. So, what to do – learn something valuable, connect with people, move the fuck out of that apartment, remember the humor, find the humor, tell the truth, and make a record. I made a record.

Riderless Horse is out 7/22 (digitally) and 11/4 (physically) via Temporary Residence Ltd. Pre-order it here.