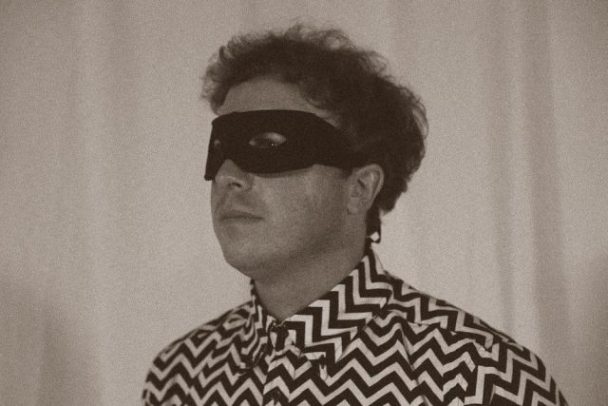 Way back in the spring, Artist To Watch Paddy Hanna announced his third album, The Hill. So far we’ve heard two songs from it, “Cannibals” and “Colosseum.” Today, he’s back with another.

Hanna’s latest is called “Sinatra.” Here’s what he had to say about it:

I was given an Italian chord organ from a friend as a gift, it was built in the early ’60s and I was really rather taken by its sound, a sort of airy creakiness. When I sat down to play it for the first time I wrote “Sinatra,” which is I suppose a sort of Italian murder ballad. I’m not sure why I would write such a song to be honest, I may have been in a vengeful mood, or perhaps the chord organ had some dark secrets and wanted to channel them through my fingers! We may never know.

Though Hanna has had some rather old-school songs in his past — perhaps, even, ones that might sound like a garbled echo of a crooner like Sinatra — this song is not it. It looks further back than the middle of the 20th century, to an Old World vibe and an eeriness fitting for a murder ballad. Check it out below.