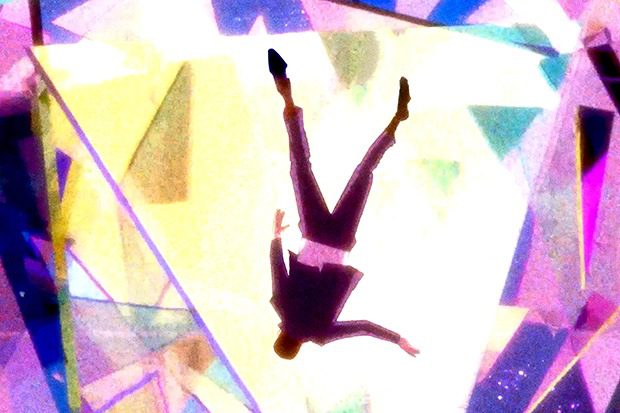 Bastille Drops ‘WHAT YOU GONNA DO???’

Bastille loves to keep us guessing. After rocking out on the Graham Coxon-assisted “WHAT YOU GONNA DO???,” the Brits switch it up with a relatable, sing-along anthem called “survivin’.” Which is the ultimate 2020 mood. “Had a great seven year white knuckle ride, killing time flying high as I held on tight to you,” Dan Smith begins. “Did I blow my mind on the wild side, singing hallelujah to ’em every night.” That takes us to chorus. “What can I say? I’m survivin’, crawling out these sheets to see another day,” he sings. “I’m gonna be fine, I’m gonna be fine.”

Dan dialed up Apple Music’s Zane Lowe to give a little context. “I guess with this song and with this whole next phase of our band, I want to push to the forefront all the stuff that we’ve been doing for years in terms of experimenting and bringing in different kinds of sounds, and feels, and grooves,” Bastille’s frontman reveals. As for the band’s new single? “It’s quite a simple sentiment, but I think it speaks to that feeling that people get all the time of just sort of like trudging through the day and life being a bit overwhelming.” Listen below.