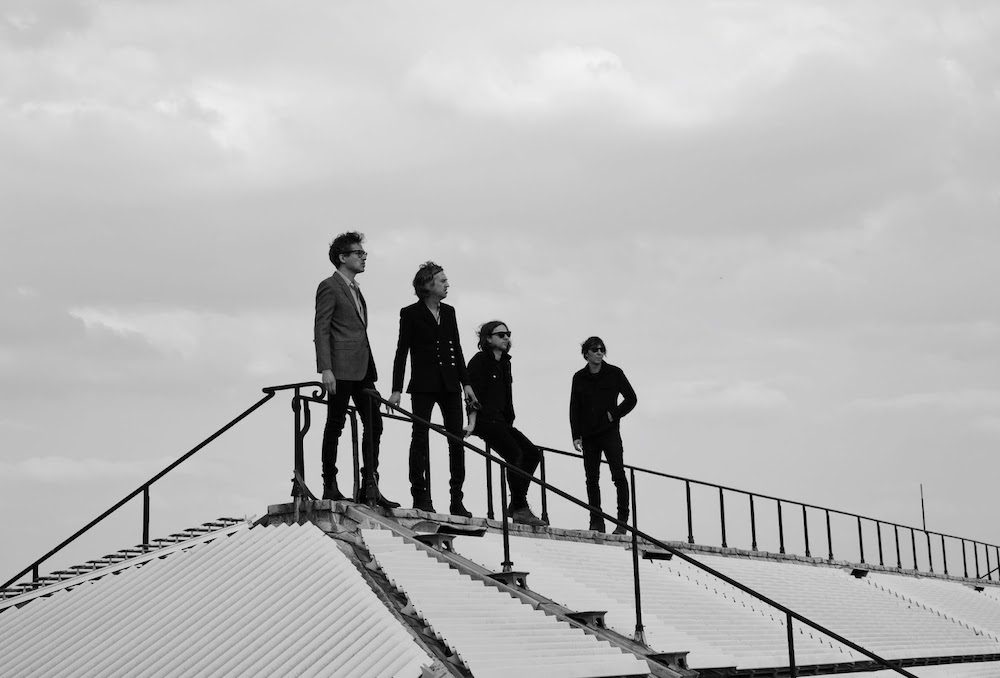 Phoenix are a couple weeks away from releasing a new album, and they’ve spent the past few weeks on the late-night talk show circuit bringing out its singles “Tonight” and title track “Alpha Zulu.” Today, they’re back with a new track from it, “Winter Solstice.” It’s the only Alpha Zulu song not composed in the Musée des Arts Décoratifs, where the band recorded the album; instead, the rest of the band sent a loop to Thomas Mars and asked him to provide the lyrics. Check it out below.

Alpha Zulu is out 11/4 via Loyaute/Glassnote Records.