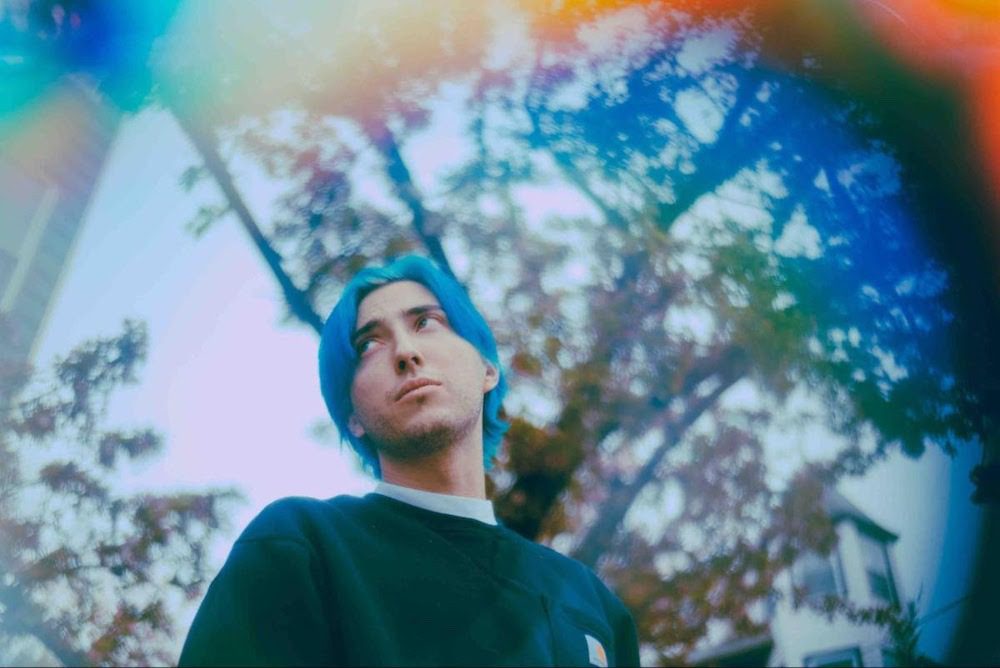 Next month, Neil Berthier is releasing a new album as PHONY, AT SOME POINT YOU STOP. The former Donovan Wolfington leader and current Joyce Manor touring guitarist shared “Summer’s Cold” from it a few weeks ago, and today he’s back with “KALEIDOSCOPE,” an ominous ballad that’s also a collaboration with TikTok star Petey.

“This song is about gaining perspective and the importance of looking at things from every angle,” Berthier said in a statement, reflecting on the recent death of his father. “I’ve never had a song that was just piano but it was the first thing that came to mind. Petey and I were roommates in college and had always loved each other’s music but never played with each other on a record. I called him up one day and said ‘you wanna sing on this piano song of mine?’ and he said of course. I had everything written already, so we just got bagels then hung at the house for an hour and it was done.”

AT SOME POINT YOU STOP is out 7/29 via PHONY INDUSTRIES. Pre-order it here.