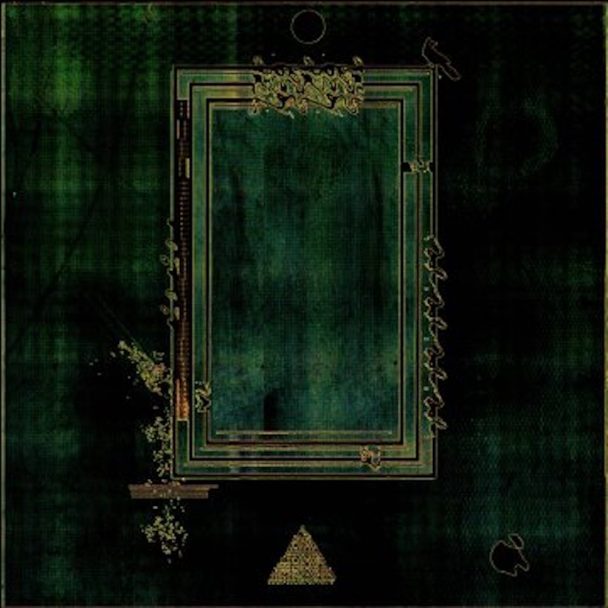 Earlier this year, Nicolas Jaar returned with his stunning new album Cenizas. But it turns out he wasn’t done yet — now he’s got another new project called Telas, which is evidently arriving this Friday. And over the weekend, Jaar was a guest on Radio Alhara, where he shared details about Telas and played the first section of the album.

In his introduction, Jaar explains that Telas is an hour-long piece of music divided into four parts. The first, “Telahora,” is the one Jaar debuted; the others are called “Telencima,” “Telahumo,” and “Telallás.” Below, you can check it out around the 5:45 minute mark. The piece is a little less than 20 minutes long.

But that’s not all Jaar brought with him. He also played another new song that is apparently not on Telas. It’s a good year to be a Nicolas Jaar fan apparently! The second track is called “All One.” Jaar introduces it by demurely noting he can’t play the flute, and yet plays flute on the track. You can check that one out around the 22 minute mark.