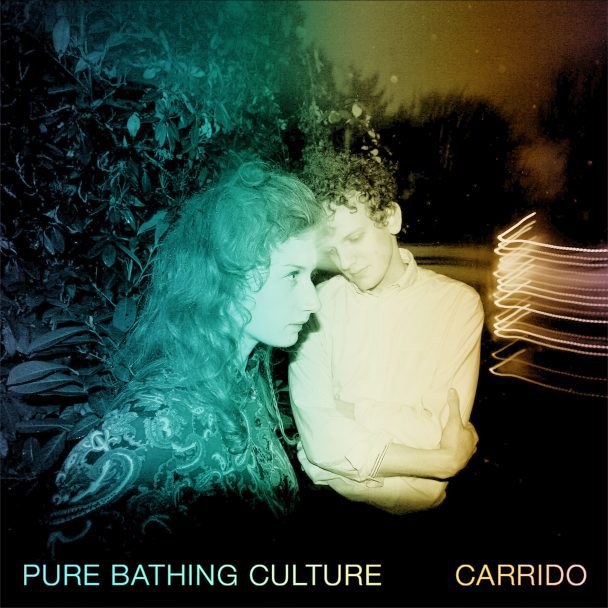 The last time we heard from the Portland duo (and Band To Watch) Pure Bathing Culture, it was with last year’s excellent Night Pass, an album that found Sarah Versprille and Daniel Hindman digging deeper into the soft rock elements of their sound. Today, they’re announcing that album’s successor, a new EP called Carrido that comes from some deeply personal history and loss.

In 2018, the music world lost the producer and multi-faceted musician Richard Swift. For Pure Bathing Culture, they lost not only a guiding light in their career but a close friend. Carrido is music they made when Swift’s wife Shealynn invited them to come back to Swift’s Oregon studio after his death. Versprille remembers how the family had placed his ashes in the control room, and how she found the way to the idea of Carrido by rewriting Swift’s birth name Ricardo over and over. For the duo, “Carrido became a world where we could be with our friend again.” It’ll be out 7/3, on the two year anniversary of Swift’s death.

Along with the announcement, Pure Bathing Culture have shared a new song called “Something Silver.” Here’s what Hindman had to say about it:

“Something Silver” is a song about fate and holding hope through the changing of seasons. In a lot of ways we’re writing about ourselves and our own process, poking fun at or even speaking sarcastically about the creative process at times; “keep playing and I’ll fade it/ It’s long enough for the payment/ Intense and interesting/ And always pretending it’s never ending” … we’re speaking about mortality or even just the end of an idea. But most of all it’s about committing to the belief that no matter what we have to go through it’s worth it to continue where our spirits lead us.

“Something Silver” is the opening track of the EP, and fits right into PBC’s well-established aesthetic. Check it out below. 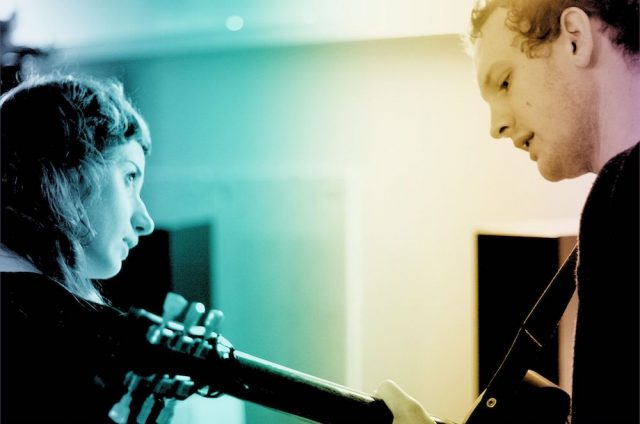 The Corrido EP is out 7/3 via Infinite Companion.