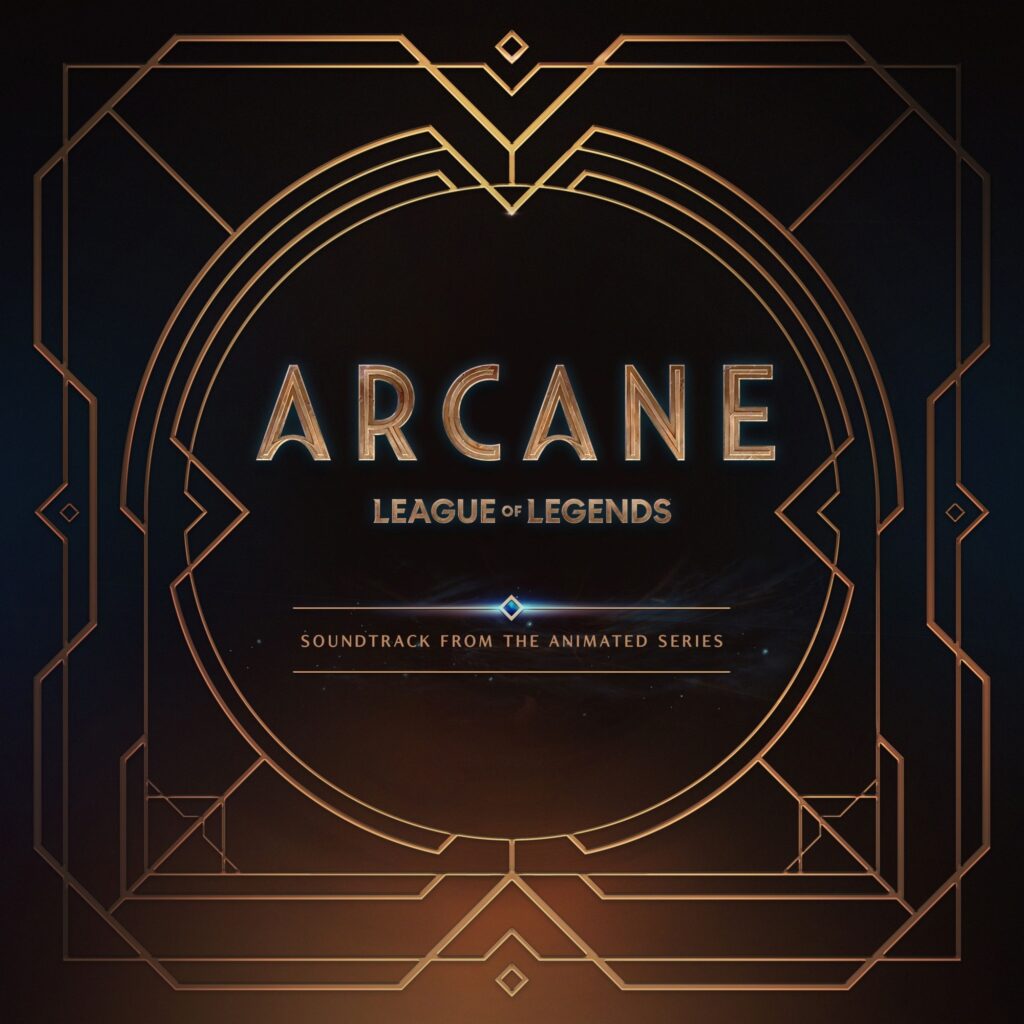 Pusha T has teamed up with EDM singer/producer Mako on “Misfit Toys,” a new song from the soundtrack to Netflix’s animated League Of Legends series Arcane. “I remember the moment we connected and heard Pusha T’s first pass, everything felt like lift off,” Mako says in a statement. “He came at it with such authenticity and passion and energy. After that first clip, I caught him using this word, ‘misfits,’ and it immediately clicked for us to lean into that type of ‘misfit toy’ energy that [Arcane characters] Ekko and the Firelights represent.” Listen below.