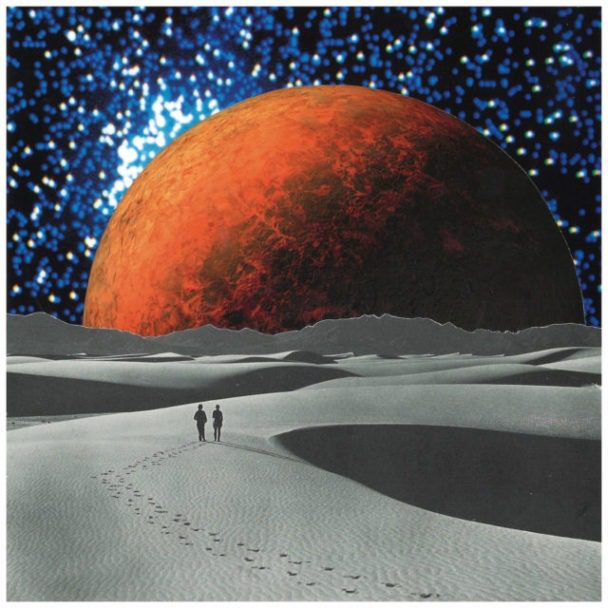 Just a couple weeks ago, Band To Watch honorees Retirement Party announced their sophomore album, Runaway Dog, the follow-up to 2018’s Somewhat Literate. Its lead single and title track made our best songs of the week list, and today the Chicago band are already back with another new song from the album.

“Compensation” is bashing, chiming, and driven, a song that rages at the idea that life is set up for our financial failure. “I’ll always know to look both ways before I cross the road/ If I get hit all that means is compensation,” Avery Springer sings in the chorus, imagining that maybe getting hit in just the right way might result in a lawsuit that could wipe some problems away.