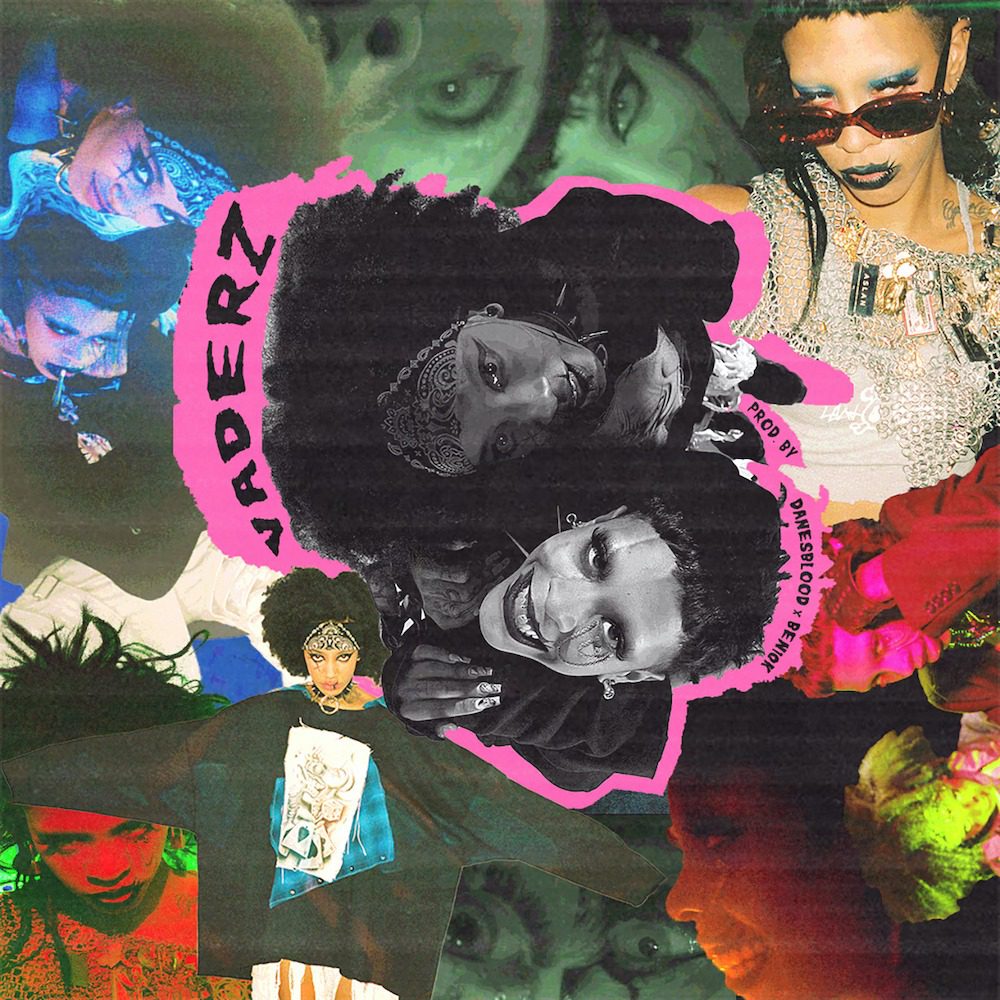 Rico Nasty released her excellent album Nightmare Vacation at the end of 2020, and since then, she’s been steadily cranking out one-off singles: “Magic,” “Buss,” the Flo Milli collab “Money.” Rico, who performed with Doja Cat at Coachella this past weekend, is reportedly gearing up to release a new mixtape. Today, she’s dropped another new single, a collaboration with ascendant Atanta rapper Bktherula.

Rico has a bunch of different styles, and the new track “Vaderz” returns her to the frantic, punk-influenced SoundCloud rap that helped make her famous in the first place. The song jams a whole lot of jagged energy into two minutes, and Rico and Bktherula have great on-record chemistry. The two of them trade off lines, matching each other’s energy and lining up with each other’s punchlines. Bktherula: “That ho bananers if she thought I was green and insane like Invader Zim.” Rico: “No Hannah Montaner/ This ain’t no double life, bitch, it’s really the way that I live.” Check out the hectic lo-fi “Vaderz” video below.

“Vaderz” is out now on Atlantic.