Lykke Li – “Highway To Your Heart” 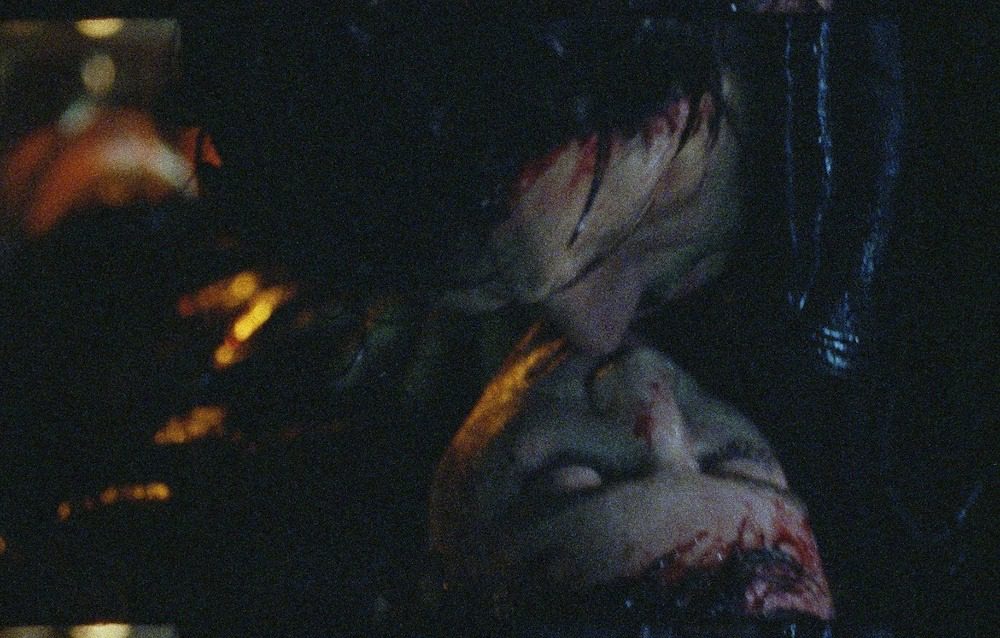 Next month, Lykke Li will release EYEYE, her follow-up to the 2018 album So Sad So Sexy. For EYEYE, Lykke Li intentionally stripped things back. She recorded the whole album with Peter, Björn & John’s Björn Yttling in a Los Angeles bedroom, singing into a cheap drum mic and eschewing the use of click tracks and electronic instruments. We already posted first single “No Hotel,” and now Lykke Li has followed that one with the sweeping new single “Highway To Your Heart.”

Like “No Hotel,” “Highway To Your Heart” is a song about romantic devastation. Lykke Li spends the track wondering whether she’ll ever be able to get back together with someone and trying to numb herself to her own misery: “Night falls, and it rains, and I wake up alone/ Get high, but it won’t last, I’m still alone.” But where “No Hotel” was musically spare, “Highway To Your Heart” is richer and more layered, full of sighing organs and multi-tracked vocals. It’s a pretty song, and even if Lykke and Yttling were imposing limits on the production, the track still has a big, pillowy sound.

Director Theo Lindquist has made videos for every song from EYEYE; he describes them as “visual loops.” In all of those clips, Lykke Li stars alongside actor Jeff Wilbusch, from Oslo and Unorthodox. In the dramatic clip for “Highway To Your Heart,” we see the two of them in the tragic aftermath of a car crash. Check it out below.

EYEYE is out 5/20 on Play It Again Sam/Crush Music.