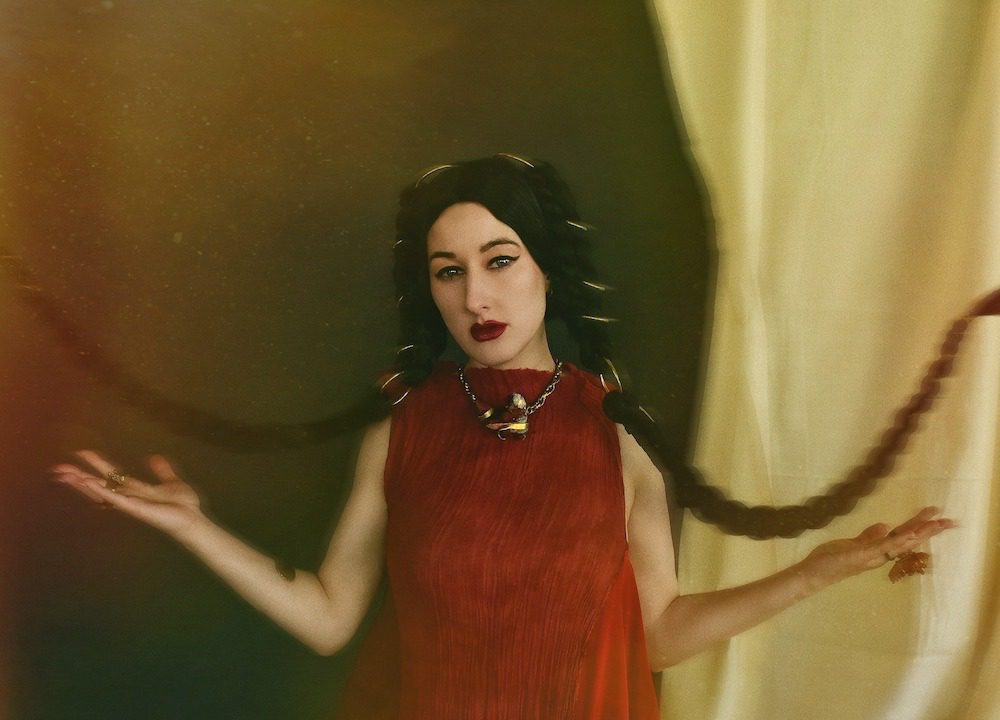 Last month, Zola Jesus announced her new album Arkhon, her first in five years. At the time, she also shared “Lost,” a promising first glimpse that landed amongst our favorite songs that week. Today, she’s back with another one.

Compared to “Lost,” “Desire” is a much sparser version of Zola Jesus — just Nika Roza Danilova and her piano. “‘Desire’ was written in one sitting at my piano at home,” Danilova said in a statement. “The song was an exorcism for my pain and lack of closure around heartbreak. Sometimes songs are written simply for the cathartic effect of playing them. This is one of those songs. Performing it feels like the most tangible way to experience that closure for myself. Some days I would sit at home playing this song over and over on my piano, just to provide myself that sense of control over what I was feeling. I recorded the song at the studio in one take, and also got video while I was there to document the memory of the performance. The footage of that day is the core of the video for ‘Desire.’”

That video was directed by A.F. Cortes, who added: “I’ve seen Zola Jesus perform live many times in the past. Still, nothing prepared me to see the vulnerability of this piece unfolding as it was performed in front of my camera. It was visceral, personal, and profoundly moving. From that first shoot day, I knew I wanted to complement the live performance with a parallel story: A tale of grief, loss, and the capacity of a cathartic metamorphosis to overcome personal trauma. All set in a minimal space, a transitional moment of learning how to let go of the baggage of a previous existence. In making this piece I wanted to capture a unique moment in time that reflects the vulnerability of the music.” Watch below.

Arkhon is out 5/20 via Sacred Bones. Pre-order it here.