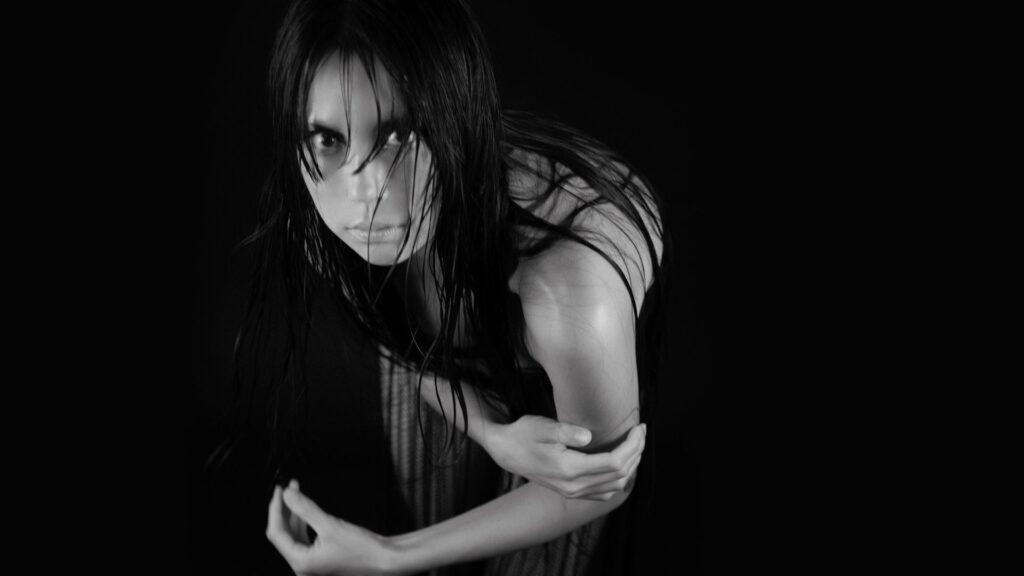 At the end of October, Sasami announced her new album Squeeze. At the time, she also shared two new songs, “The Greatest” and “Skin A Rat.” (The latter ranked amongst our favorites that week.) Today, Sasami’s back with another new one.

The latest preview of Squeeze arrives in the form of “Say It.” “”Say It’ is a rage anthem dance track about spinning out because someone isn’t communicating with you,” Sasami said in a statement. “I feel like when I hear the song I see a hot femme with a mystical flamethrower engulfed in emotional blue flames throwing elbows alone in an industrial dance club in outer space.”

Squeeze is out 2/25 via Domino. Pre-order it here.