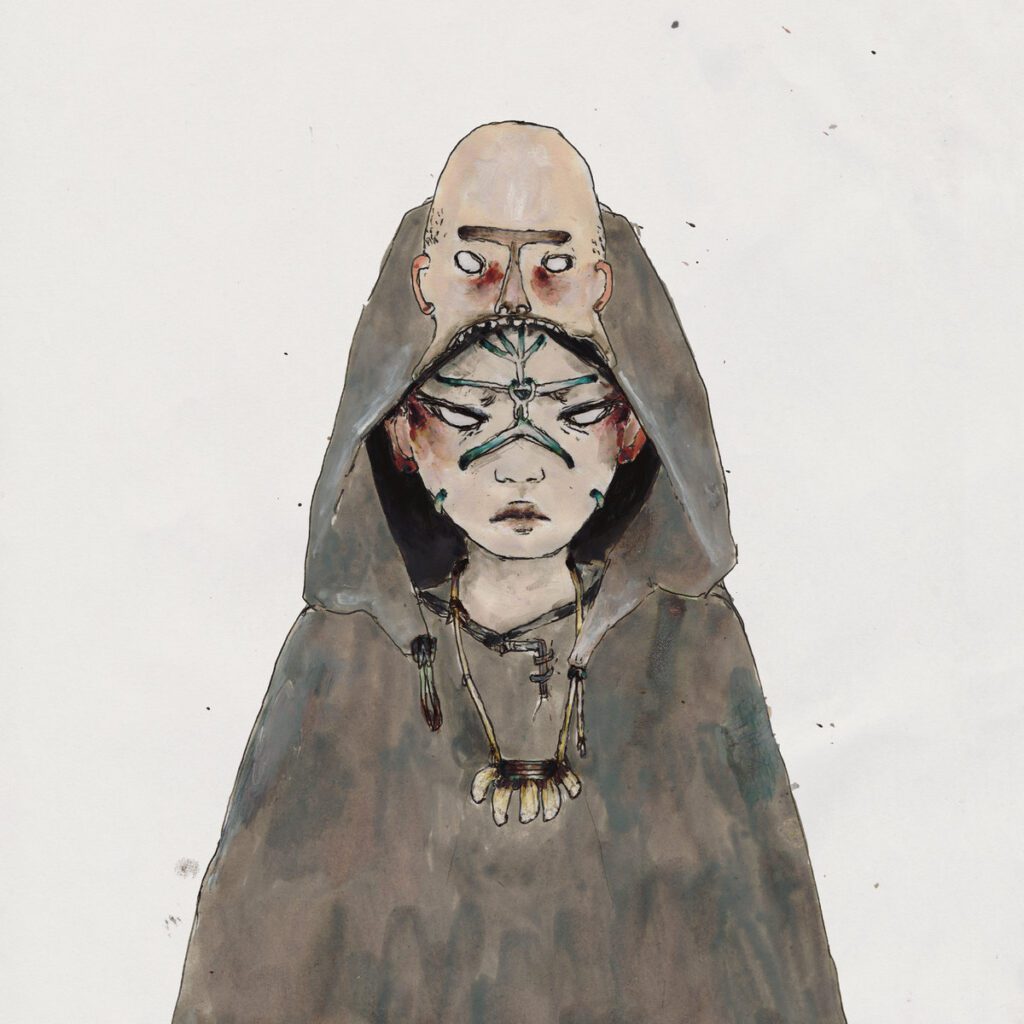 Officially, there are only two Burial albums: 2006’s self-titled and 2007’s landscape-altering Untrue. Since then, William Bevan has released music in fits and starts, via singles and EPs. In 2019, many of those were combined into the compilation Tunes 2011-2019, which in some sense functioned as a third Burial LP. And now he’s back with ANTIDAWN, five tracks and 43 minutes of music that might as well be another full-length despite its EP designation.

Despite the relative abundance of new music, these sounds are not what you could call hearty or robust. ANTIDAWN‘s official promo copy explains that it “reduces Burial’s music to just the vapours” — an apt description for songs that stretch out to six, seven, even 10 minutes without ever really dropping a beat. He’s leaning hard into the ambient side of his sound here, creating shapeless sound collages that linger like mirages in the night air. It’s like the ghosts that tend to haunt his more rhythmically charged material have been set free to roam, shapelessly flickering in and out of view. Sometimes the music is so faint that it nearly ceases to exist.

And yet it does exist, and you can immerse yourself in it below. Have a spin through ANTIDAWN and let us know what you think.

ANTIDAWN is out now on Hyperdub.