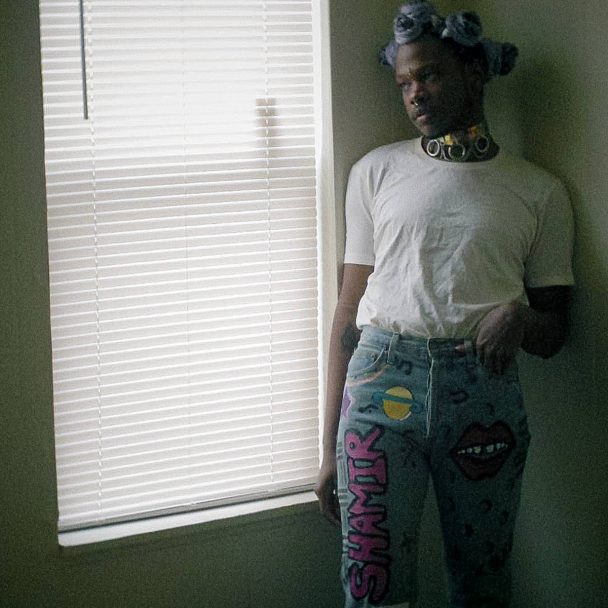 In the years since Shamir Bailey departed from his dance-pop origins, it seems like he’s always churning out new DIY indie-pop material. In March, he dropped an album called Cataclysm. Since then, there have been several singles, including “Something That’s Worth My Praises,” which was only left online for 24 hours. Soon after, he released “On My Own,” amongst talk about the fact that he’s got another album coming together for the fall, and that it’d be his most “commercial” work since his 2015 breakthrough Ratchet.

Today, he’s back with another new track, coinciding with the latest Bandcamp day, when Bandcamp waives their share of revenue to help out artists and other causes. Following the breakup-song-turned-quarantine-anthem “On My Own,” Shamir’s latest is called “Wedding Day.” It’s not exactly a portrait of romance, with Shamir rather singing about an unholy matrimony with one’s own demons: “The devil has his hold on me/ The only man I’ll ever love/ Even though he doesn’t fucking love me/ But I’ll be the perfect bride/ We’ll marry with the flames by our side/ Something old cuz nothing’s new/ And I’m ready to say I do.”

“Wedding Day” still has the grainy/washed-out aesthetic Shamir often favors, but it also hints at that more commercial side, featuring a propulsive beat and Shamir’s vocals cutting through the grey as sharply as ever. Check it out below.