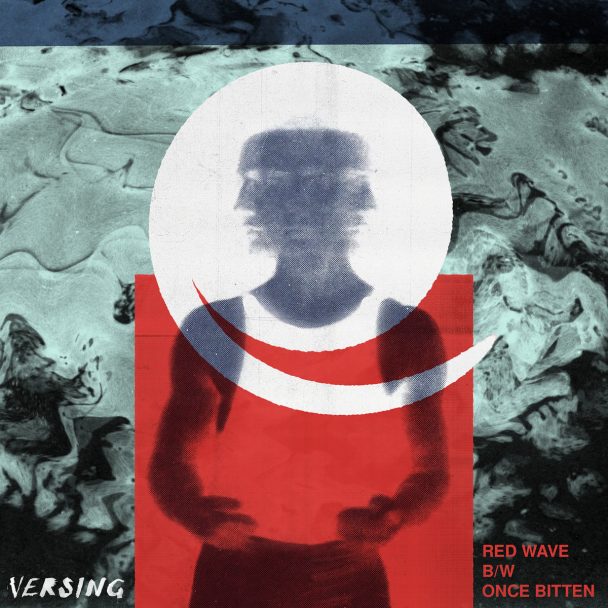 Last year, the Seattle alternative rock band Versing released 1000, an album that dug deep into a number of different strains of American underground rock. Versing’s richly discordant sound could’ve been made at any point in the last 30 years. The band knows how to land on just the right combination of noise and melody. In their fired-up squall, I hear echoes of Pixies and Pavement and Sonic Youth, and there are at least a few echoes of the kind of music that was coming out of the Pacific Northwest just before Nirvana blew.

Today, taking advantage of one of the days when Bandcamp isn’t taking a percentage from its record sales, Versing have followed up 1000 with a new two-song single. “Red Wave,” the A-side, is a big, fuzzy, driving jam. “Once Bitten,” the B-side, is shaggier and more oblique, built on angular guitar chords and lazy-afternoon vocals. Check out both songs below.

“Red Wave” b/w “Once Bitten” is out now at Bandcamp. All proceeds raised to day go to benefit Northwest Community Bail Fund.