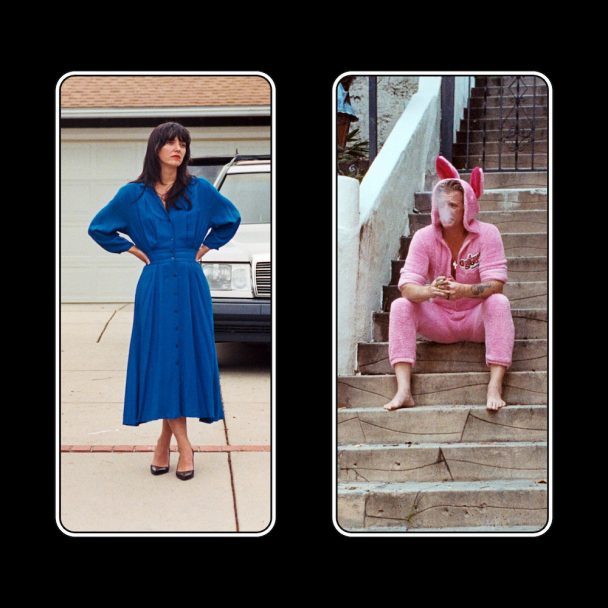 Sharon Van Etten has teamed up with Queens Of The Stone Age’s Josh Homme for a new cover of “(What’s So Funny ’Bout) Peace, Love and Understanding?” The song was written by Nick Lowe in 1974, though its most popular version was recorded a few years later in 1978 by Elvis Costello & the Attractions. Van Etten and Homme turn the song into a mournful, pounding duet that keeps marching forward.

Van Etten has kept busy this year, releasing two new songs, “Beaten Down” and “Staring At A Mountain,” and appearing in the Jersey 4 Jersey benefit livestream to perform with Fountains Of Wayne in honor of Adam Schlesinger.

Listen to Van Etten and Homme’s cover below.