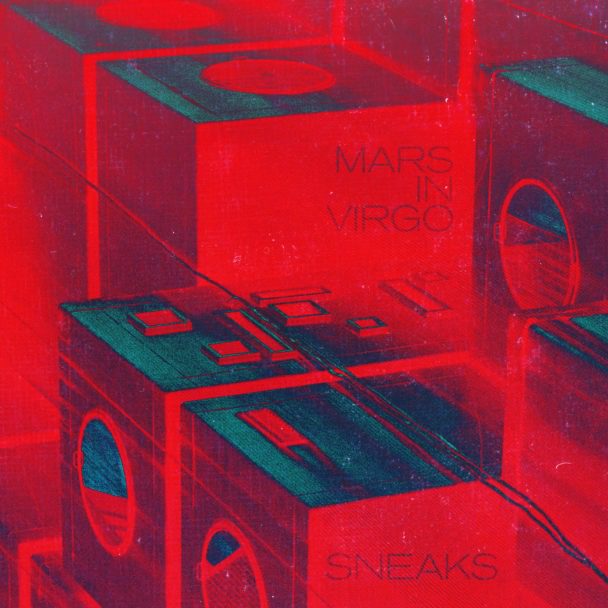 At the very beginning of last year, Eva Moolchan released her latest album as Sneaks, Highway Hypnosis. Today, the Washington, DC-based musician is back with a new track called “Mars In Virgo,” built around a creeping synth and Moolchan’s goading voice, which here is a little off-key and melts into the background as she chants some characteristics from her star chart. Here’s Moolchan’s statement on the song:

I think of “Mars in Virgo” as a powerful electronic ballad.
I wanted the song to feel like it was created from a drummer’s perspective.
I was definitely influenced by ’80s synths and drum beats.
The beginning of the song kind of reminds me of a car starting, and then it kind of turns into a dance song.
I was definitely influenced by songs like “Personal Jesus” and “Strangelove” by Depeche Mode.

“Mars In Virgo” is out now via Merge.