Sondre Lerche – “Cut” & “Turns Out I’m Sentimental After All” 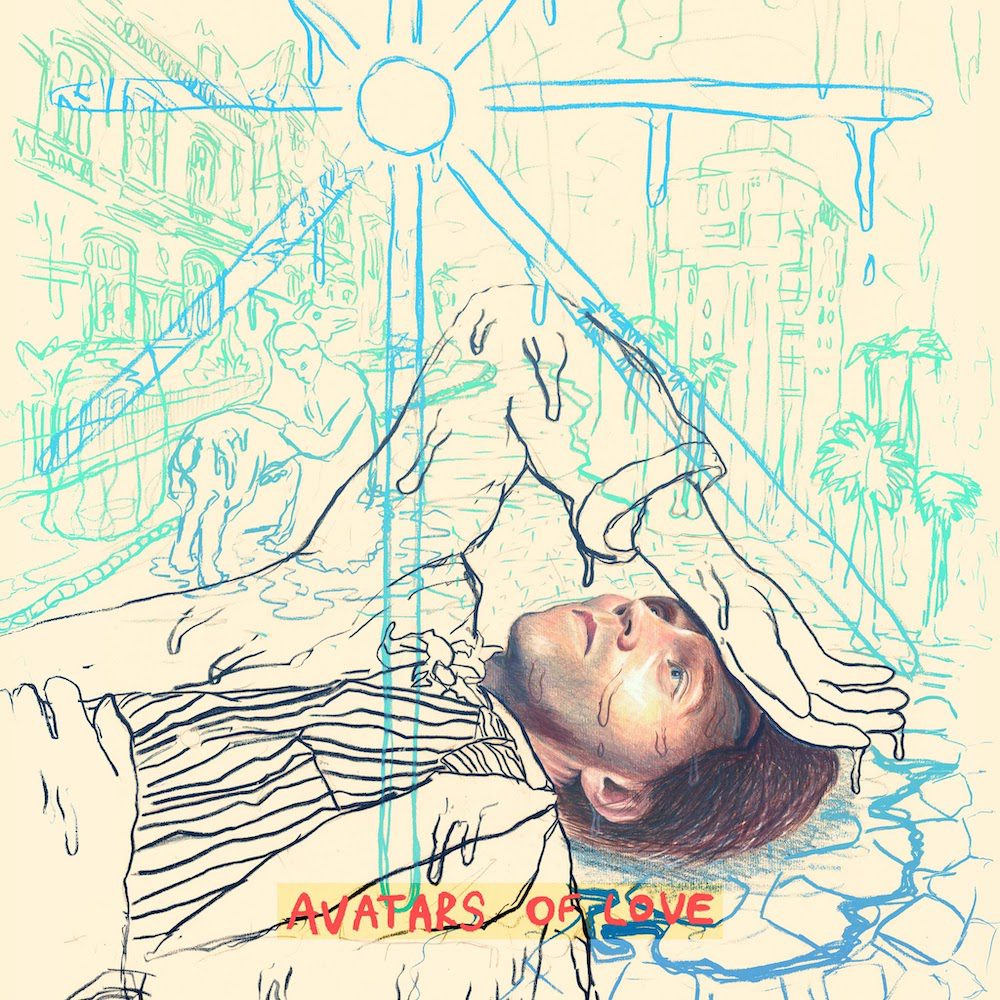 Sondre Lerche has announced a new double album called Avatars Of Love. Out April 1, the project features guest spots from CHAI, Felicia Douglass of Dirty Projectors, Mary Lattimore, Rodrigo Alarcon, Ana Müller, and another special guest “to be announced at a later date,” according to a release. (Doja Cat??) (Probably not.) For now, the Norwegian singer-songwriter has released two new songs: “Cut,” which also has a video, and “Turns Out I’m Sentimental After All.”

“Turns Out I’m Sentimental After All” was the last song I wrote before leaving LA right as the pandemic started. I like the contrast between it and “Cut,” which it follows on the album. “Cut” tries to capture an ephemeral feeling that may not even be real, while “Sentimental” can’t help but fall back into nostalgia, while second guessing a central life choice. I remember thinking of “Both Sides Now,” and how Joni wrote that so young, and how she probably could add many new verses and perspectives to it later in life, if need be. And I thought about some of my own songs where I made statements that no longer correspond with the way I see the world or myself. So it’s also an ode to songs and the many truths and phases they document and contain. It’s a very special and tender song to me.

Watch “Cut” and listen to “Turns Out I’m Sentimental After All” below: