Sonic Boom – “The Way That You Live” 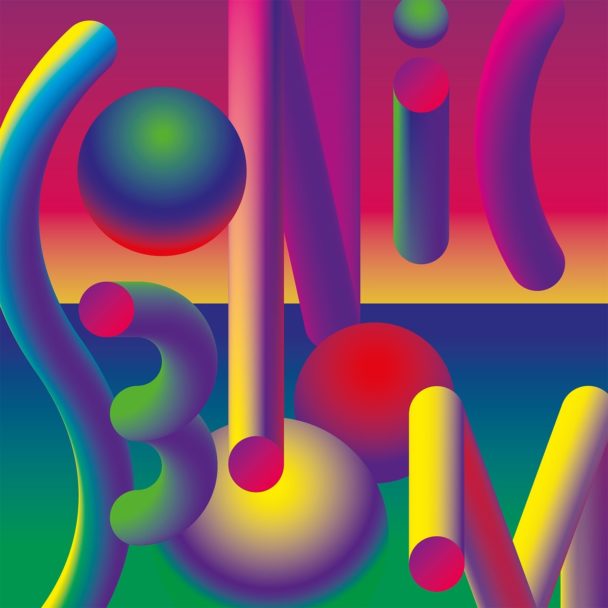 Pete Kember has became an in-demand producer for big indie bands in recent years, working with people like MGMT, Animal Collective’s Panda Bear and Deakin, and Beach House. But in June, the Spacemen 3 co-founder is about to return with All Things Being Equal, his first solo album under the name Sonic Boom in 30 long years.

Kember has been living in Portugal for a while now, and his surroundings were part of the inspiration for the new album’s lyrics. All Things Being Equal is concerned with the interconnectedness of all things, the relationship between humanity and the natural world, even delving into animist spirituality.

We’ve already heard one track from the record so far, the kaleidoscopic lead single “Just Imagine.” And today, Sonic Boom is sharing another, a calming, uplifting robo-mantra called “The Way That You Live.” Listen to it below.

All Things Being Equal is out 6/5 via Carpark Records. Pre-order it here.