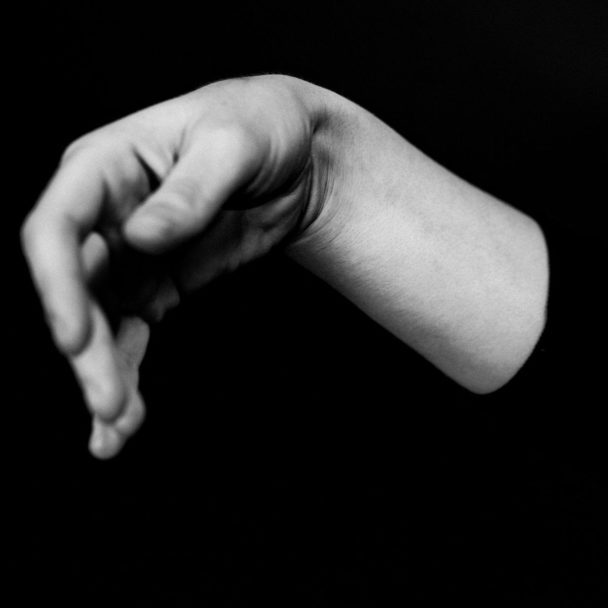 Last year, Jenny Hval released her latest album, the characteristically excellent The Practice Of Love. It was one of the best albums of the year, finding Hval maintaining her conceptual complexity while forging ahead into some of the most pop-leaning compositions of her career, and certainly the straight-up prettiest. And today, along with announcing some rescheduled tour dates, she has shared a new single.

The new song is, on some level, fittingly enough called “Bonus Material.” A leftover from The Practice Of Love era, it features saxophone from Espen Reinertsen, who also played all over the album. “It is an unfinished track about unfinished substances leaking into one another,” Hval said in a statement. “Trash practicing love.”

Hval might be presenting “Bonus Material” as a sort of sketch, but it doesn’t really feel like that. It’s an airy, meditative song, Hval singing over soft clouds of synths and Reinertsen’s breathy sax interjections. Meditative and quietly beautiful, it’s easy to imagine it sitting right alongside the less direct moments on The Practice Of Love. Check it out below.

“Bonus Material” and The Practice Of Love are out now on Sacred Bones.