Spirits Having Fun – “See A Sky” 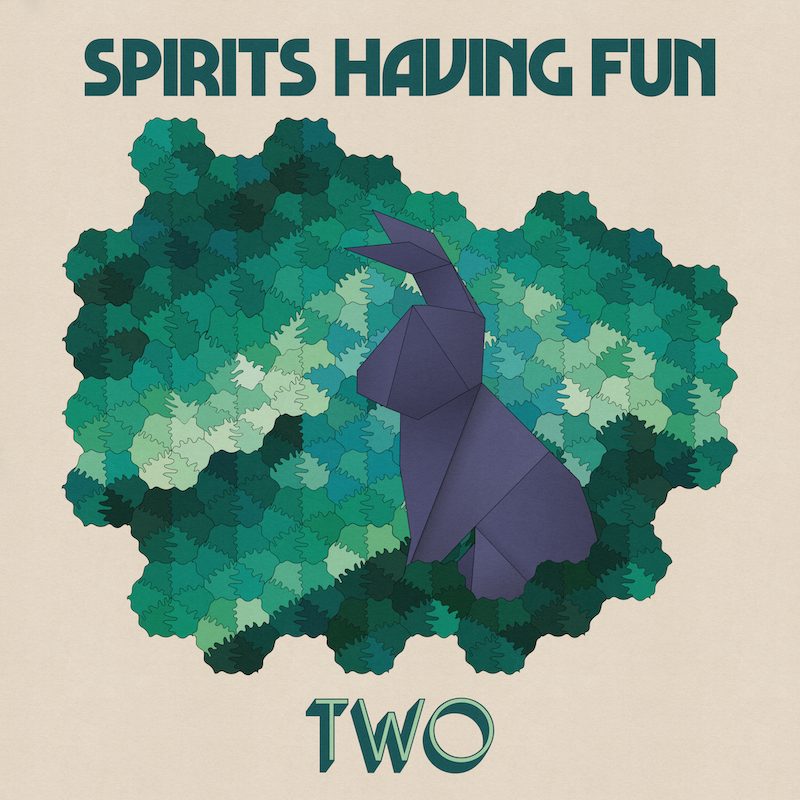 Next week, Spirits Having Fun are releasing their appropriately-titled sophomore album Two. We’ve heard “Hold The Phone” and “Entropy Transfer Partners” already and today the band are sharing one last single, “See A Sky,” a swaying and droopy meditation on the world that becomes prickling and indiscriminate.

“There is a Russian cartoon with a small bear. I watched it in one of my many attempts to re-learn Russian. In one of the scenes, the rough translation is: ‘I will pretend that I am a small cloud. Then they won’t understand anything,’” singer Katie McShane said. “In the foreground is the brown bear holding two balloons one green, one blue, In the background is the field colored pencil flowers, trees, and grass. I love this image, it activates my mind. From that place I’ve written stream of consciousness on many related topics Such as perspective shifting relationships and floating away into the universe.”

Two is out 9/3 via Born Yesterday Records.