Spiritualized – “Always Together With You” 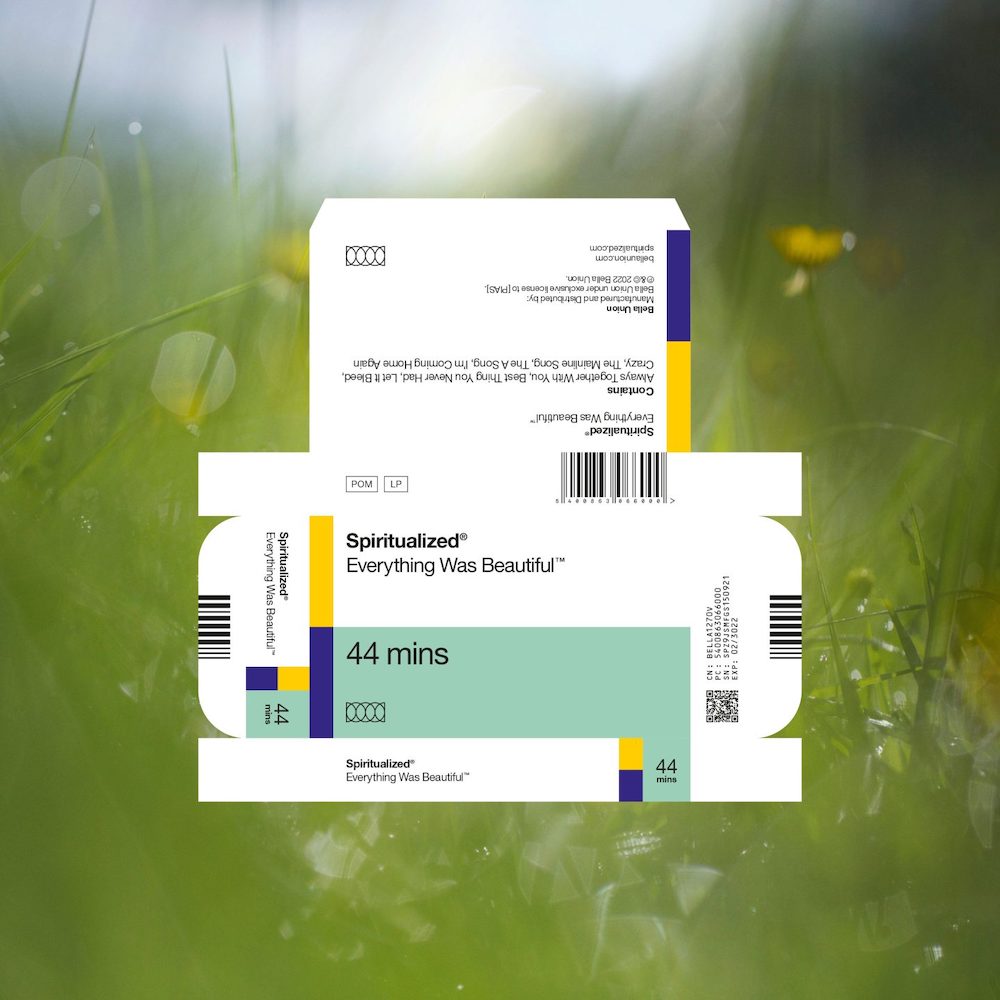 Spiritualized have announced a new album, Everything Was Beautiful, the follow-up to 2018’s Album Of The Week-worthy And Nothing Hurt. It will be released on February 25. Project leader J Spaceman recorded it in 11 different studios and, in addition to playing a lot of the instruments himself, also recruited a ton of collaborators and friends (including his own daughter Poppy) to play on it.

“There was so much information on it that the slightest move would unbalance it, but going around in circles is important to me,” he said in a press release about the headspace he was in while making the album. “Not like you’re spiraling out of control but you’re going around and around and on each revolution you hold onto the good each time. Sure, you get mistakes as well, but you hold on to some of those too and that’s how you kind of… achieve. Well, you get there.”

Today, Spiritualized are sharing the album’s rousing lead single “Always Together With You,” a track that was previously released in demo form back in 2014. Watch a video for it below.

Everything Was Beautiful is out 2/25 via Bella Union/Fat Possum. Pre-order it here.