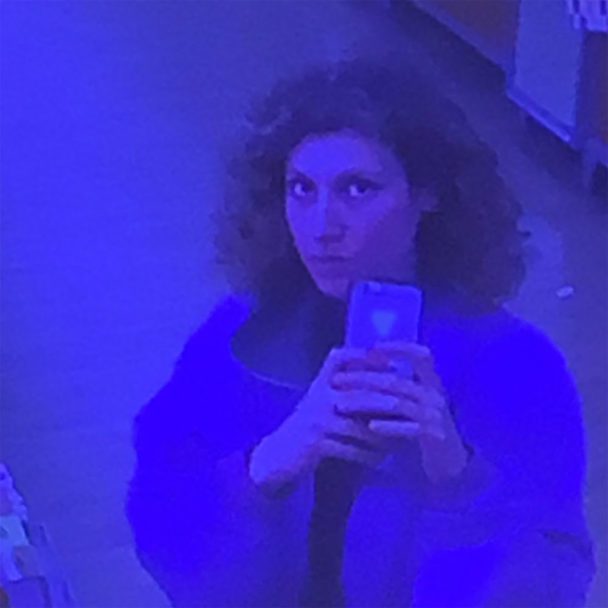 At the beginning of the year, Artist To Watch Squirrel Flower released her very good debut album, I Was Born Swimming. Before all the shit went down, Ella O’Connor Williams was able to tour for a little bit in support of it (though her planned dates got cut short), and as a way to go out kicking, her and her band covered Caroline Polachek’s “So Hot You’re Hurting My Feelings.” “It was the last song I played live before quarantine. I got home from tour and immediately recorded it in my basement,” Williams said in a statement.

The Pang track was also recently covered by Waxahatchee, who turned it into a twinging folk song, and Squirrel Flower’s rendition shows that it can also work as a languid indie rock song.

Squirrel Flower are releasing the Polachek cover alongside another new track, “Take It Or Leave It,” which was previously only available on a bonus 7″ that was included with certain editions of the album. Listen to it below.

“Take It Or Leave It” b/w “So Hot You’re Hurting My Feelings” is out now via Polyvinyl.