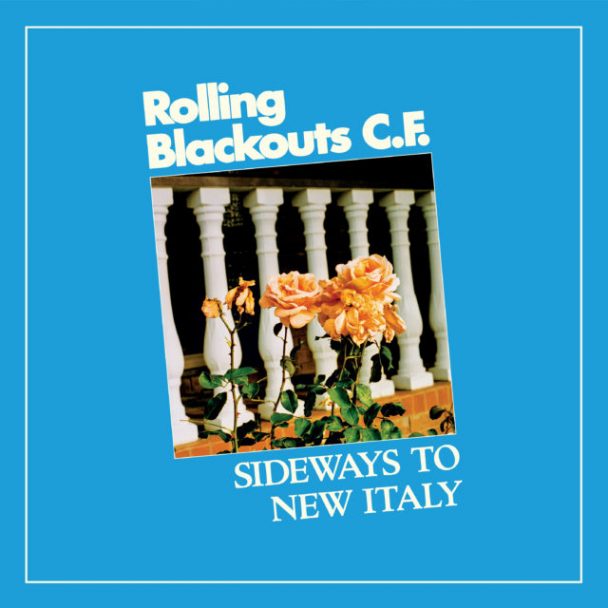 Rolling Blackouts Coastal Fever recently announced the impending release of their sophomore album Sideways To New Italy, the followup to their highly addicting debut album Hope Downs. Based on everything we’ve heard so far, it seems as if Sideways To New Italy will deliver again — the band is only further refining their formula, and have so far given us songs like “Cars In Space” and “She’s There” that are as reliably infectious as the band’s past work. And today, they’re back with another one.

The latest preview of Sideways To New Italy arrives in the form of “Falling Thunder.” Tom Russo describes it as being “about pushing on through the relentless march of time, against the constant cycle of seasons. And the way people change and relationships change. It’s set in that time when autumn is turning into winter and the trees are getting bare.” And this will likely come as no surprise, but it’s yet another great new Rolling Blackouts song.

“Falling Thunder” is also accompanied by a video. Much like the album’s themes, the video was always intended to nod to some of the band’s backstories and origins. Specifically, they were planning on shooting in the Eolian Hall in Melbourne — which, like the album title, references the Italian heritage of the Russo brothers. Lockdown derailed their original video plans, so instead the band put together vacation footage that their friend Jamieson Moore shot in Sicily, Sardinia, and the Aeolian Islands. Check it out below.