Standing On The Corner – "Angel" 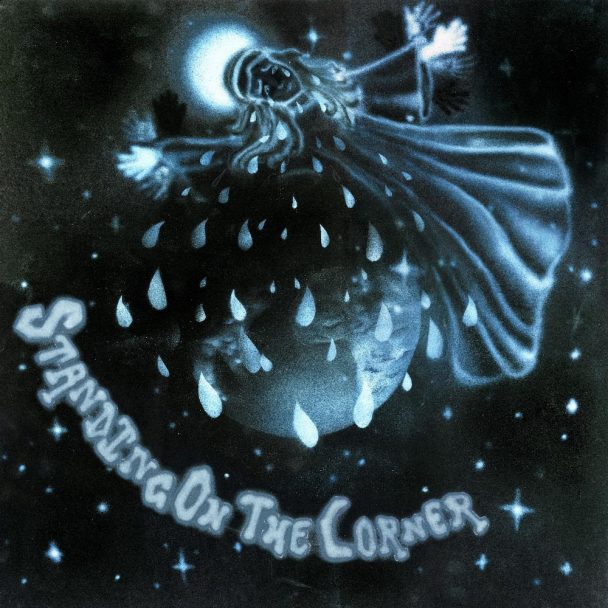 The nebulous Brooklyn collective Standing On The Corner have spent the last couple years collaborating with some big names, including Solange, Earl Sweatshirt, and Danny Brown. The group’s last release of their own was the 2017 mixtape RED BURNS, which followed their 2016 self-titled debut, and now they’re gearing up for something new.

Today, they’ve put out a fresh track called “Angel,” a hazy collage of languid guitar tones and distortion and horns that make for one heady cocktail. The new song comes along with a video that centers around an astronaut, played by Melvin Van Peebles, floating away from Earth.