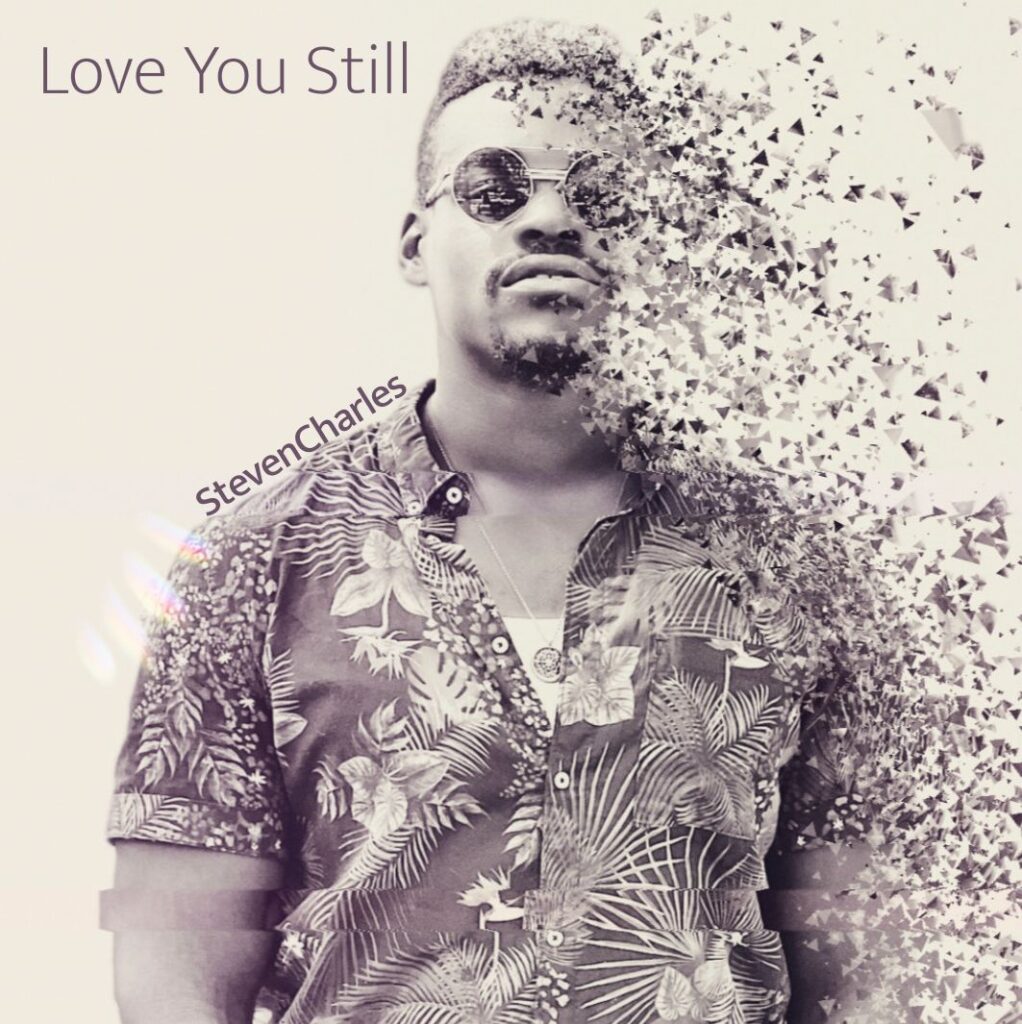 Singer-songwriter StevenCharles has been keeping his momentum high recently, with two of his latest singles making waves in the music scene titled “Stay” and “Love You Still.” Fans fell in love head over heels with StevenCharles’ unique style, a sophisticated mix between R&B, neo-soul, pop, gospel, and jazz, combined with sophisticated chill pop/R&B beats. The Montreal-native singer-songwriter artistic vision revolves around a deep desire to empower, uplift and inspire his fans to become the best version of themselves.

A few years ago, StevenCharles moved to NYC to pursue a career in music, splitting his time between NYC and Atlanta, where his brother resides and where the artist records his music at Patchwerk Studios.

With John Legend and Alicia Keys as his main artistic influences, StevenCharles’ musical language is as soft as it is impactful, and the joy that emanates from both of his debut releases is a clear indicator that he has found his own lane and style.

He has also performed across North America, including shows in Montreal, New York, Atlanta and Miami. StevenCharles just recently announced that he is gearing-up for the release of his upcoming single, so stay tuned!