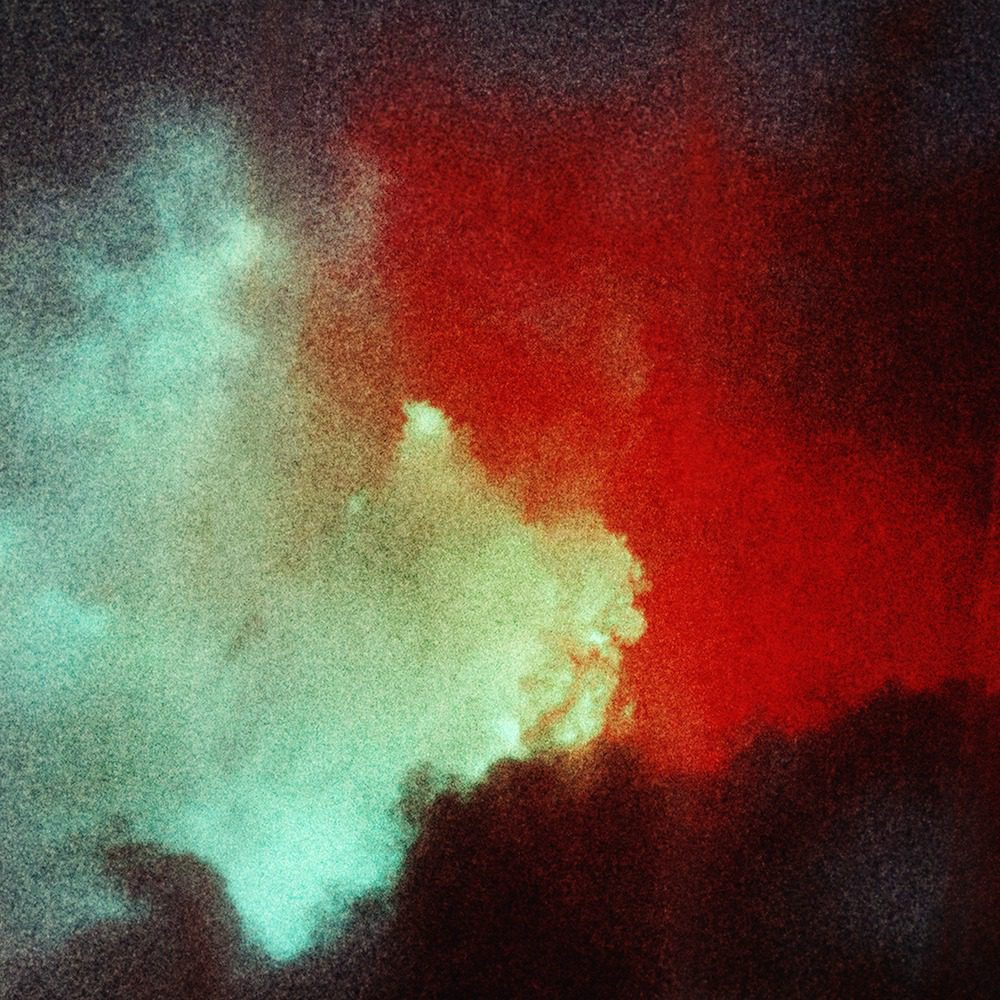 A few weeks ago, the pioneering cloud-rap producer Clams Casino reunited with his old collaborator A$AP Rocky on the new track “Sandman,” which came out as part of the 10th-anniversary festivities surrounding Rocky’s breakthrough mixtape LIVE.LOVE.A$AP. This was a nice reminder of a lot of things, and it especially recalled the feeling of hearing Clams’ head-blown productions for the first time. Today, Clams Casino is back with another reminder.

Just last week, Clams Casino announced the impending release of his new project Winter Flower, the follow-up to the 2019 album Moon Trip Radio. The press released announcing Winter Flower described it as “the spiritual sibling of Rainforest,” the instrumental EP that Clams released way back in 2011. Winter Flower was supposed to arrive on Friday, but now it’s here, two days early. That description, it turned out, is pretty dead-on. If you loved Rainforest, then Winter Flower might take you right back to that same zone.

Winter Flower is a short project, eight track in 17 minutes, and it’s tough to say whether it should be considered an EP or an album. But distinctions like that ultimately don’t matter; Winter Flower, more than anything else, is a vibe. The record is all instrumentals, and these tracks present Clams Casino at his softest and most contemplative. We’ve already posted the early track “Water Theme 2,” but now you can stream all of Winter Flower below.