Sweeping Promises – “Pain Without A Touch” 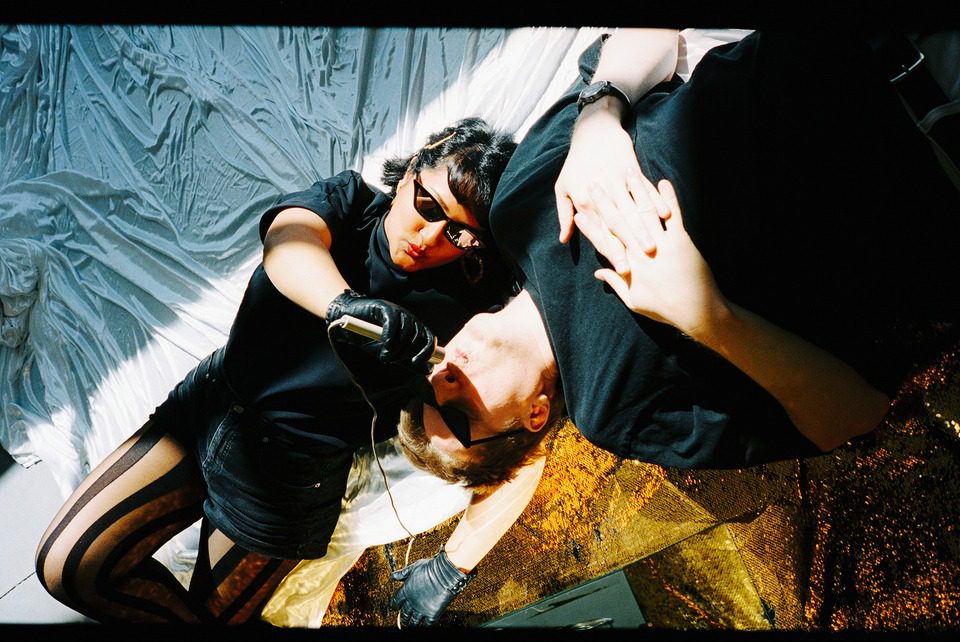 Sweeping Promises are a DIY band that formed in Arkansas, properly launched in Boston, moved to Austin during the pandemic and recently settled in Lawrence, Kansas. Last summer they released their debut album Hunger for A Way Out, an, um, promising collection of lo-fi post-punk with an electronic edge. Today the group — core duo Lira Mondal and Caufield Schnug plus live touring drummer Spenser Gralla — has returned with a new single called “Pain Without A Touch,” out domestically through Feel It Records but released by Sub Pop everywhere else in the world. The new track is fervently energetic and wildly catchy, with Mondal wailing away atop a twitchy new wave groove and chorus-laden guitar so brittle it could break apart into little bits of neon. It’s very good, so listen to it below along with last year’s LP.

“Pain Without A Touch” is out now on Feel It/Sub Pop.