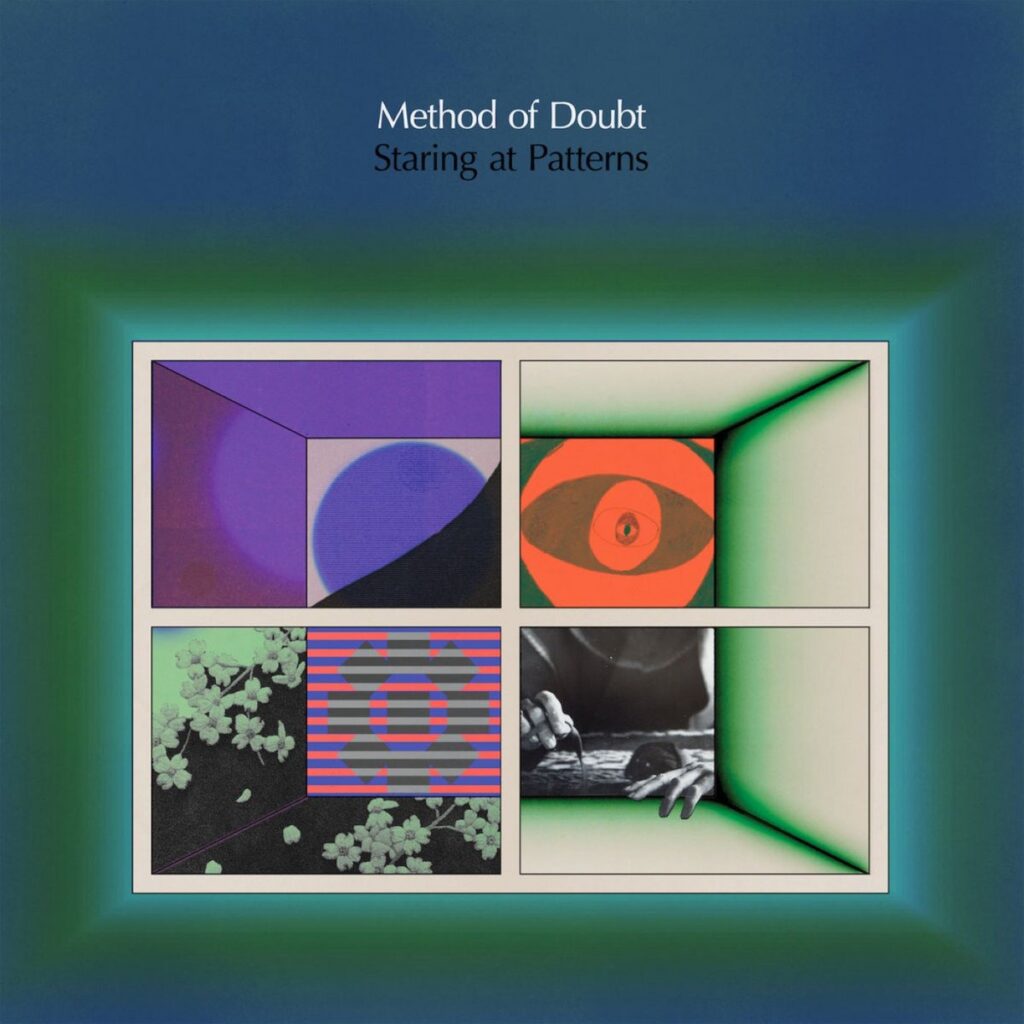 When a mostly unfamiliar band can come through with a record that absolutely knocks you on your ass, that’s worth celebrating. Up until now, I only knew the Florida band Method Of Doubt — apparently named after René Descartes’ concept of deep philosophical skepticism — as a name on flyers. But Method Of Doubt just released their full-length debut Staring At Patterns, and let me tell you: Holy shit.

Method Of Doubt play melodic hardcore, and their style is a fired-up, passionate pummel that recalls at least a few mid-’80s DC classics. That’s a sound that I love deeply, but it’s not an easy one to master. Method Of Doubt have it down. There’s no shtick to their sound, and they don’t project toughness. Instead, they bellow out big hooks with a dizzy sense of urgency, like they’ll wither and die if they don’t say what they need to say. Their songs are relatively long for hardcore, and they have ideas, but they never veer into pretension.

Staring At Patterns follows a 2018 demo and a 2019 EP called Accepting What We Know, and I’m excited to check those releases out once I get done jamming Staring At Patterns for the third time in a row. This album reminds me of recent records like Mil-Spec’s World House and Abuse Of Power’s What On Earth Can We Do, two albums that I love deeply. It’s early, but right now, I feel like Staring At Patterns is right up there with those two. Hear it for yourself below.

Staring At Patterns is out now on IOU Records. I really thought I had my whole list of the year’s best hardcore albums all figured out, and now I have to throw it out and start again.