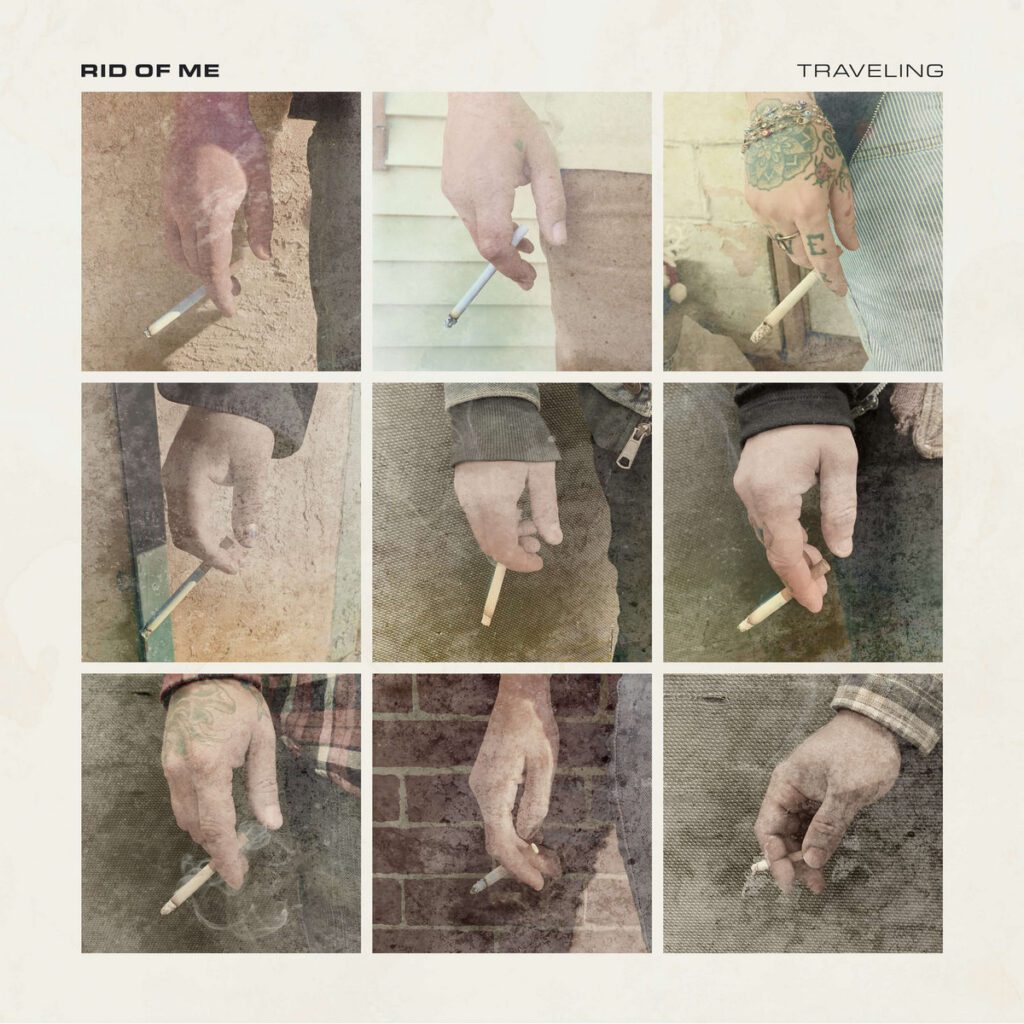 We can argue all day over which PJ Harvey album is the best, but there’s no question which one is the hardest. Harvey recorded 1993’s Rid Of Me with Steve Albini, and it’s a raw, frenzied record that drinks deeply from the crusty chalice of early-’90s noise rock. The new Philadelphia band Rid Of Me, which includes members of groups like Fight Amp and Soul Glo, clearly chose their name with intention. On their brand-new debut album Traveling, we get to hear why.

Rid Of Me’s sound is loud and intense and punishing. You can tell that the people in this band have all done serious time in the hardcore punk world. But Rid Of Me also mess around with the big, wooly melodies of ’90s alternative rock, especially its noisy variants. Their songs have real hooks, and they also have serious passion. They fucking rock, and Traveling belongs on any list of this year’s best debuts.

Traveling was supposed to come out tomorrow, but it just magically appeared on Bandcamp 11 hours early, and that’s a cause for celebration. We’ve already posted the title track and “Myself,” but the full LP is something that you really need to hear. You can hear it below.

Traveling is out now on Knife Hits Records.