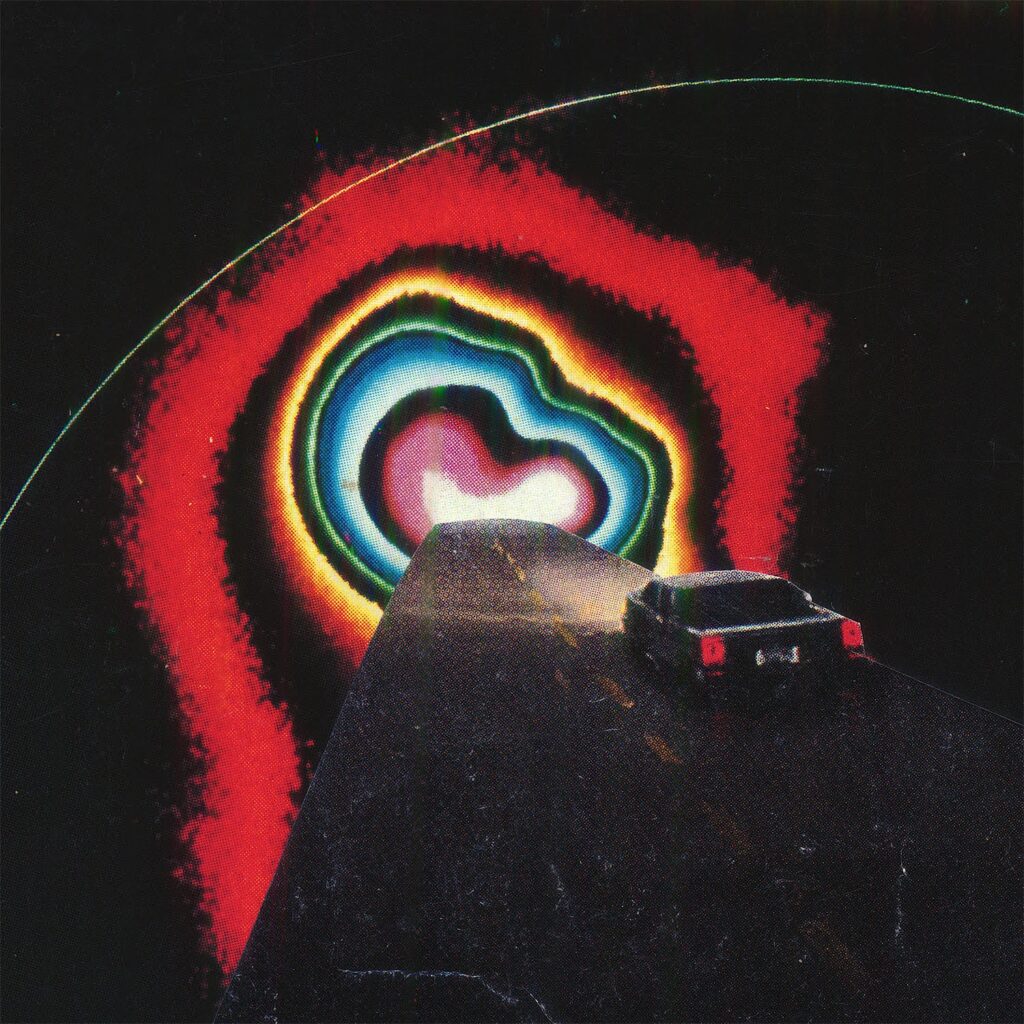 Throughout the pandemic, Osees mastermind John Dwyer has been overseeing a series of wild collaborative instrumental LPs with a rotating cast of collaborators, all captured at Stu-Stu-Studio “in the peak of dope smoke lock down.” These albums — Bent Arcana, Witch Egg, Endless Garbage, Moon-Drenched — found Dwyer and friends digging deep into psychedelic jazz with a krautrock tint. With players including TV On The Radio’s Kyp Malone, Bonnie ‘Prince’ Billy collaborator Ben Boye, and former Thee Oh Sees drummer Nick Murray (now of White Fence), Dwyer has given us something like jam-band shit for garage-punks — heady yet low-stakes listens that take you to the outer reaches of the stratosphere without making a big deal of it.

This week another exploratory dispatch is upon us, billed as “one final transmission from the core of the planet.” Gong Splat will see official release Friday, but it’s streaming here in full two days early. Besides Dwyer on a vast array of instruments including “guitar, synths, pan flute, cuíca, hand percussion, space drum, and effects,” two of the players from Moon-Drenched carry over here: drummer Ryan Sawyer (whose credits include TV On The Radio, At The Drive-In, Boredoms, Thurston Moore, and others) and percussionist Andres Renteria. Gong Splat also brings into the fold Greg Coates on upright bass and Wilder Zoby — part of El-P’s longtime production crew — on synth and mellotron.

If you’re more of a rock fan than a jazz fan, the results of this crew’s improvisation may remind you of Can or the spaced-out stretches of Electric Ladyland. There are surely thousands of valid jazz-centric reference points too. The point is that if you have a taste for groovy, trippy, yet preternaturally focused fusion by musicians who know better than to let their adventure lead somewhere boring, you ought to tap in. Stream all 40 minutes of Gong Splat below.