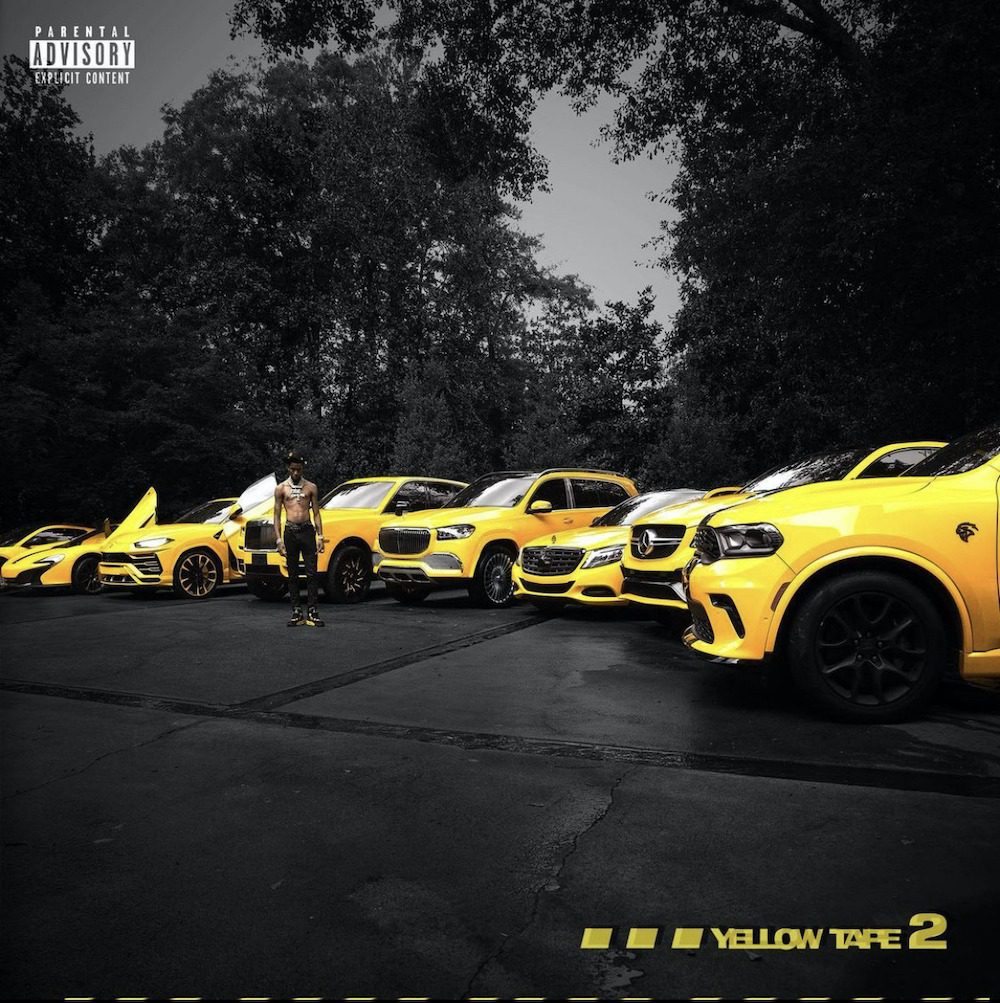 In the past few years, the Memphis rapper Key Glock has come up under the wing of local star Young Dolph. Dolph and Glock teamed up for two extremely entertaining collaborative albums, Dum And Dummer and Dum And Dummer 2, the latter of which came out earlier this year. Today, Glock has followed that one with a deeply satisfying new solo mixtape called Yellow Tape 2.

Yellow Tape 2, the sequel to a mixtape that Glock released last year, is nothing fancy, and that’s what’s good about it. Glock makes tough, unpretentious Memphis rider music. He’s got a great ear for beats and a great understanding of how to make his deep, slurry voice sound good over them. There are no guests on Yellow Tape 2. It’s nothing but Glock rapping 20 songs, all by himself, over tracks from Memphis producers like Tay Keith and Bandplay. This guy knows what he’s doing. Stream Yellow Tape 2 below.

Yellow Tape 2 is out now on Paper Route Empire.