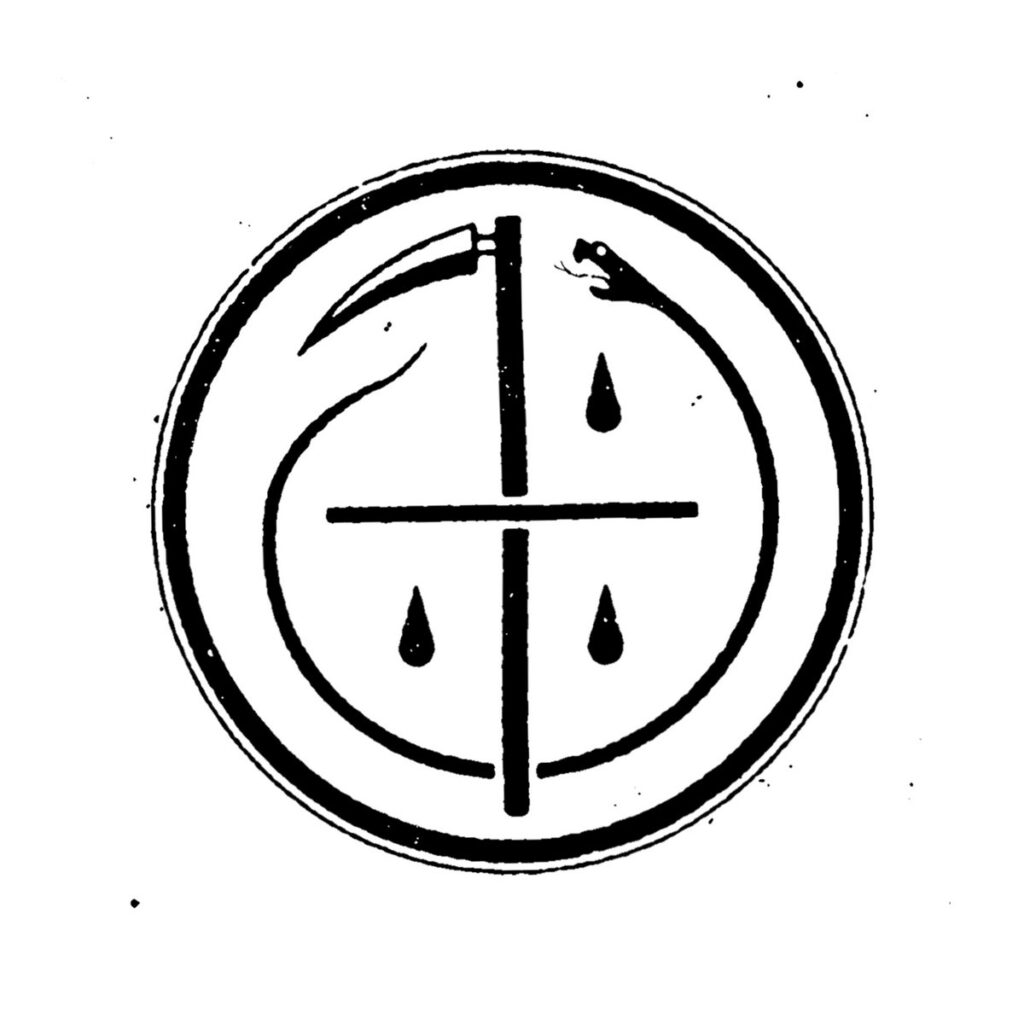 The extremely heavy and intense Madrid-based band Crossed released their Morir album in April, and it ripped. Today the hardcore-ish combo is back with Pena, a new split EP in partnership with their fellow Spaniards Vibora. The record’s four tracks toggle between the two bands, as if you’re double-fisting some of the hardest drinks imaginable. Vibora’s sound is more of a blistering post-hardcore blitzkrieg, whereas Crossed have a brutish deathcore side, but the two groups sound great together. But there’s more to the synchronicity, as the bands explain in a note on Bandcamp:

Releasing this split goes beyond sharing a piece of plastic. This split means a special kind of bond that only bands who has toured with friends can comprehend. Each band wrote the skeleton of Two songs and shared one of them with the other band so they could cover it in any way they wanted. Months later the 8 of us got together to the studio to record those 4 songs and listen for the very first time what the other band had done with their song. Pena is what emerged from that process, and you can listen to it today.

Dig into Pena below.