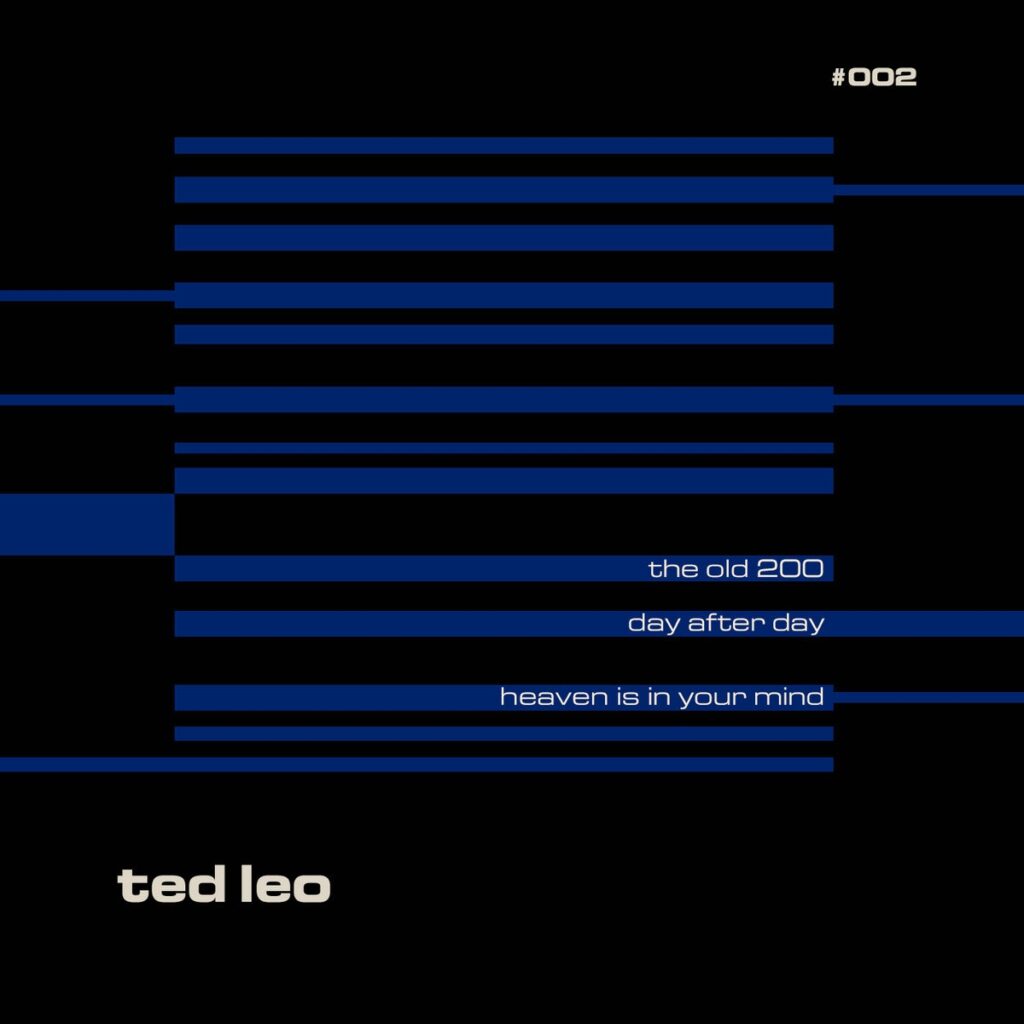 Indie rock lifer Ted Leo hasn’t released a new album since The Hanged Man in 2017, but he’s been getting busy on Bandcamp lately. Just in the past month, Leo has covered Stereolab’s “Ping Pong” and contributed the new track “The Clearing Of The Land” to a benefit compilation. Today, for Bandcamp Friday, Leo has shared a new three-song EP that shows a surprising amount of love to UK blues-rockers Traffic.

On Bandcamp, Leo writes that the new songs on his EP The Old 200 come from “the last few years in the wilderness.” One of those songs is the sprawling, ambitious rocker “Day After Day,” which, Leo writes, “is basically a weird attempt at emulating Traffic (I only just realized).” By way of acknowledgment, Leo has also covered “Heaven Is In Your Mind,” a song from Traffic’s 1967 debut album Mr. Fantasy.

I don’t think “Day After Day” sounds that much like Traffic, though I can definitely hear the influence. Both of Leo’s new songs are nervy, wiry rockers, and they both sound, to me at least, a whole lot more like Ted Leo than like any past Steve Winwood project. Still, it’s fun to hear Leo put his stamp on those classic rock sounds. Below, Stream Leo’s new EP and listen to Traffic’s original “Heaven Is In Your Mind.”