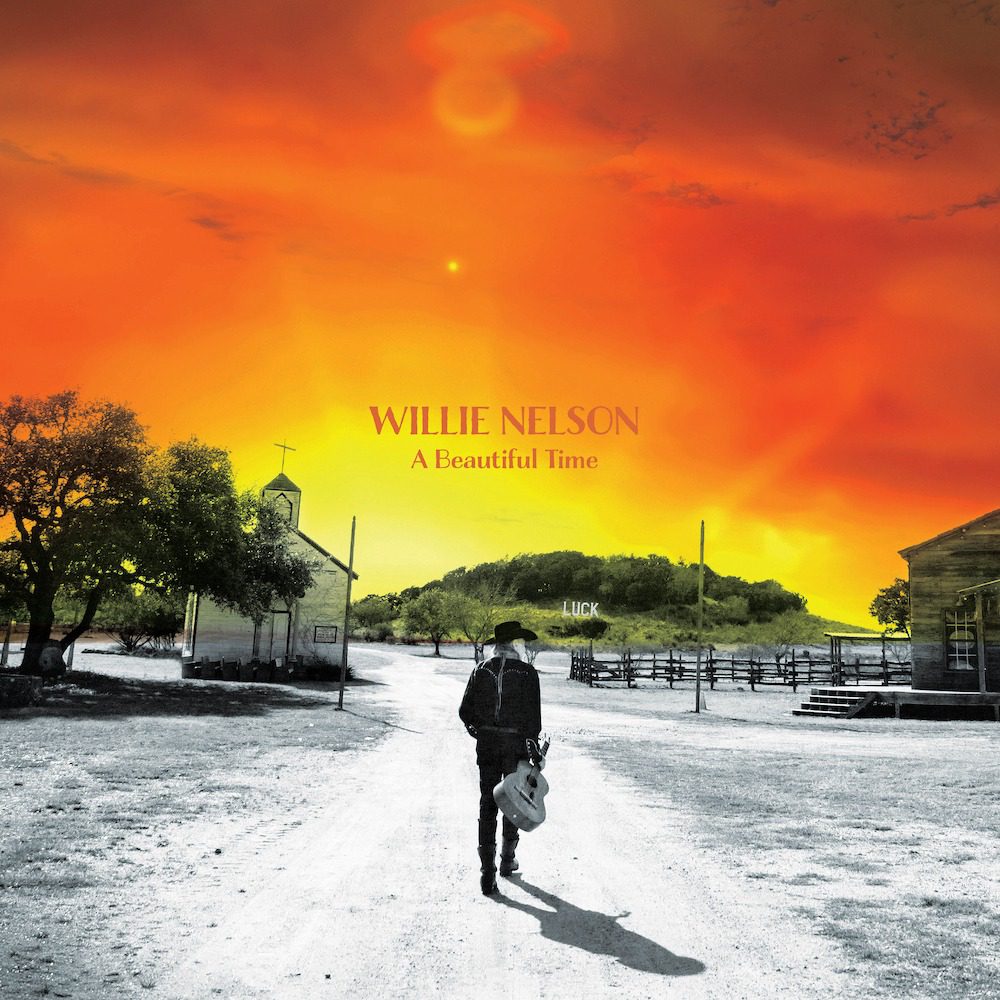 Back in February, Willie Nelson announced he’d be releasing a new album, A Beautiful Time, on his 89th birthday. So far we’ve heard a couple songs from it, including “I’ll Love You Till The Day I Die” and “Energy Follows Thought.” Today, he’s back with another.

One of the things that stuck out upon A Beautiful Time‘s announcement was some of Nelson’s cover choices. On the album, he takes on two pretty immortal tracks: the Beatles’ “With A Little Help From My Friends” and Leonard Cohen’s “Tower Of Song.” Today, we get to hear the latter.

Nelson naturally takes the track in a dustier country direction, and it feels a little breezier than Cohen’s original as a result. But to hear Cohen’s meditation on art and time and mortality sung by another elder musician is still pretty powerful. Check it out below.

A Beautiful Time is out 4/29 on Sony Legacy. Pre-order it here.