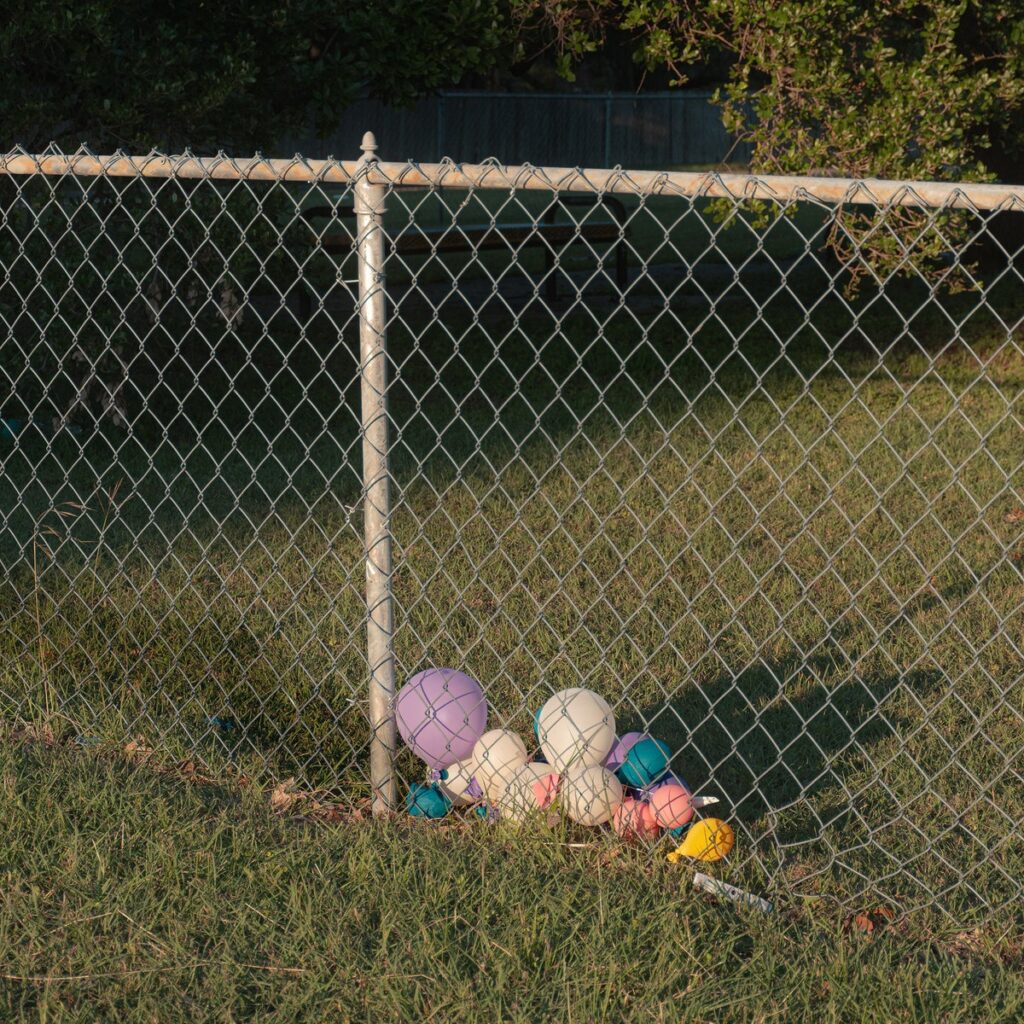 Good Looks are one of those bands that blur the line between indie rock and alt-country, which means I am particularly susceptible to their charms, but please believe me when I say their debut album Bummer Year is impressive. If the sound of Wednesday covering Drive-By Truckers was appealing to you, this probably will be too, though Good Looks are more about crystalline clarity than fuzz.

The Austin quartet’s incisive and thoughtful songs are seasoned with twang, dimmed by twilit melancholy, and full of lyrics as clear and resonant as their guitar tone. The title track, with its attempt to find empathy for high school friends who’ve gone all-in on Trumpism, will probably attract the most attention, but Tyler Jordan has sprinkled memorable lines throughout; “I ain’t much for polyamory/ Blame it on my Christian family/ But I would rather have you lie to me than most anything,” he sings on “Balmorhea.”

At only seven tracks, Bummer Year is a quick and rewarding listen. Dig into it below.

We were all riding high this past Friday after playing a sold-out show at Hotel Vegas celebrating the release of Good Looks’ new record. After the show, Jake was walking to a friend’s car to get a ride home when he was struck by a vehicle. He has brain injuries, a fractured skull, a fractured tailbone, a broken bone in his ear, and probably more that we’re not aware of yet. We’re all rooting for Jake and praying for a full recovery.

You can donate to help him cover his medical bills here.

Bummer Year is out now on Keeled Scales.